Tag Archive for: The Nigerian Government 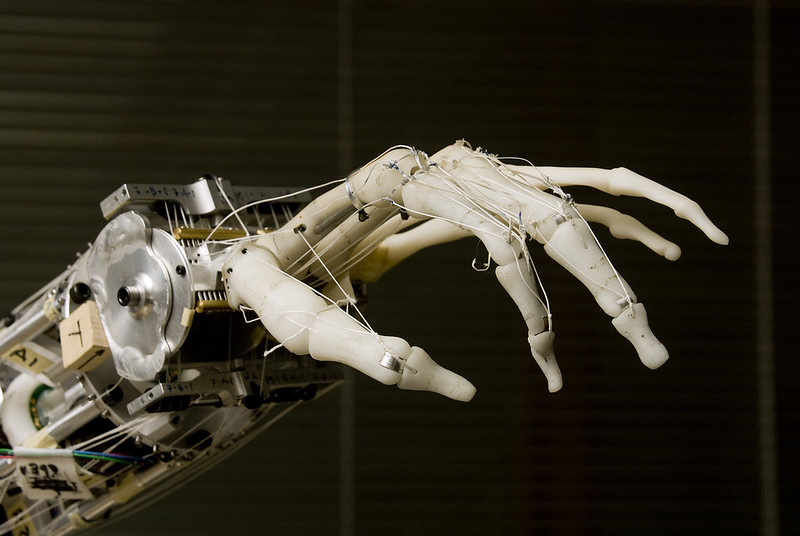 The most common prostheses are artificial limbs. Only a small fraction of amputees living in low and middle-income countries have access to suitable prosthetic services. Thus, prosthetic innovation is particularly important in impoverished areas.

In 2017, there were 16 million amputees in Africa, making up 24.6% of global amputees. Expectations have determined that these numbers will increase due to a rise in illnesses and diseases.  Furthermore, deteriorating roads and increased urbanization will lead to more traffic accidents.

Devastating Effects of Losing a Limb

It is difficult for amputees to work and prosper without proper medical assistance. Additionally, amputees are more vulnerable to accidents, infections, diabetes, poor medical care and injury due to war or natural disasters. Furthermore, prostheses and rehabilitation services typically cost thousands of dollars. In many lower-income communities, prostheses are simply unaffordable.

Amputees are unable to use poorly fitted prostheses due to pain. Specially trained prosthetists need to assess patients before fitting them. Also, patients need to visit a clinic several times for physical therapy before effectively using prosthetic limbs.

Governments in lower-income nations do not invest in prosthetics due to the lack of data and economic benefit. International and local NGOs provide most prosthetic services in impoverished countries. Without government and donor support in prosthetic innovation, access to these services will remain low.

The 3D Revolution in Prosthetics

Within the last decade, 3D printing has entered the prostheses market in Africa. Now, 3D designs are free, editable and available online for beginners to maneuver. Furthermore, a 3D-printed hand costs around $50. In recent years, the World Health Organization (WHO), governments and other organizations have spurred prosthetic innovation throughout Africa.

In 2017, Drew Van der Riet created the world’s most advanced low-cost “Touch Hand” prosthetic hand with his engineering team. This new prosthetic hand provides unique sensory feedback so that users can pick up delicate and irregular objects. Van Der Riet was shocked to discover that most hand amputees had to use basic “claws.” Furthermore, robotic hands similar to the “Touch Hand” are 10 times more expensive.

Van der Riet launched Touch Prosthetics in Durban in an attempt to keep prosthetic innovation on top. Additionally, the organization aims to develop simple, affordable upgrades for amputees. Fortunately, Touch Prosthetics was able to secure government and business support and has already developed Touch Hand II. However, Van der Riet notes that often strong university projects do not make it to market due to a lack of capital and marketing savvy.

As the Northeast Humanitarian and Innovation Lab in Nigeria and Touch Prosthetics in South Africa exemplified, the 3D revolution has inspired African prosthetic innovation to improve the lives of amputees. By amplifying aid for these efforts, more African amputees will be able to support themselves with ease.