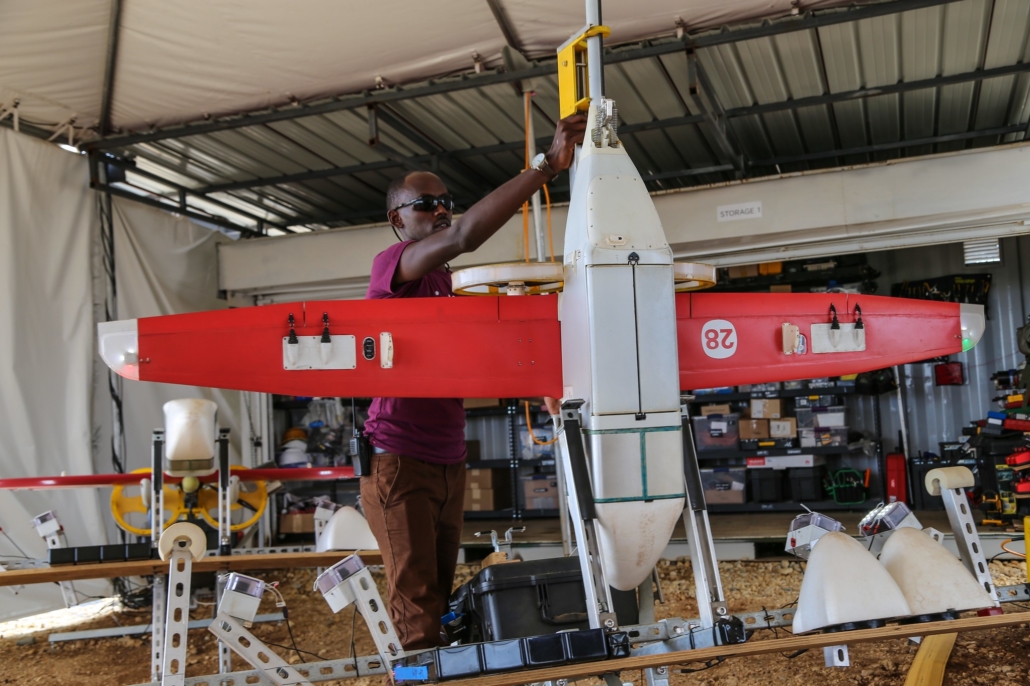 Ghana is a small West African country located on the Gulf of Guinea. Agricultural and mineral outputs mostly make up the country’s income. Ghana was the first African state to gain independence in 1957 and has a population of approximately 28,102,471 people. Although Ghana is one of the more stable countries in Africa and has one of the lowest reported HIV infection rates, the country still faces a multitude of health care issues. However, there has recently been a partnership between the Ghanian government and a tech company to work towards improving Ghana’s local health.

A variety of illnesses in Ghana are similar to those occurring in developed countries, however, some of these illnesses can be more potent in areas like Ghana. These illnesses include trauma, women’s health issues, pregnancy complications and infections. HIV/AIDS hit Ghana slightly less than other African countries, but it still caused the deaths of 10,300 people in 2012. HIV/AIDS now stands at number six on the list of the top 10 causes of death in Ghana after malaria, lower respiratory infections, neonatal disorders, ischemic heart disease and stroke.

The anopheles mosquito can transfer malaria, but people can also transmit the illness through organ transplants, shared needles or blood transfusions. Malaria most commonly affects pregnant women and children. In 2012, malaria caused the deaths of 8.3 percent of the Ghanian population. It was also the leading cause of death among children under 5, dealing fatal damage to 20 percent of children in that age group. One of the primary reasons for visits to the hospital is infections. Medical professionals can easily treat most malaria cases with three days of pills from the government, however, some may suffer repeated bouts of malaria and it can be fatal is they do not receive treatment.

In April 2019, Quartz Africa detailed that a community health nurse at the New Tafo Government Hospital in Ghana’s Eastern Region, Gladys Dede Tetteh, ran out of yellow fever vaccines. Mothers and their babies had to wait in a long line in the hot weather. The facility made an order for more vaccines, but in the past, deliveries often took two hours or more to arrive by road from the central medical stores. However, 21 minutes later, from 80 meters in the sky, a drone released a box onto a small lawn quad in the hospital. New Tafo Government Hospital was the first to sign up for Ghana’s new medical drone delivery program to receive medical products from unmanned aerial vehicles. The aim of this program is to reach hard-to-reach communities quickly and efficiently.

The Ghana Health Service recently began a partnership with Zipline, a drone company with the mission of giving every person instantaneous access to medical supplies. Ghana’s Vice President, Mahamudu Bawumia, officially launched the medical drone program on Wednesday, April 24, 2019. Zipline is a partner of the United Parcel Service (UPS), which also provided support when it opened its Rwanda program. Zipline also gained support from the Bill and Melinda Gates Foundation and Pfizer. Zipline’s Omenako center in Ghana is the first of four centers that the company plans to construct by the end of 2019. Zipline also plans to provide supplies to 2,000 health care facilities in order to serve 12 million Ghanaians once it completes all four centers.

Each distribution center will have 30 drones that will work together to make 500 deliveries a day. Zipline approximates that it will be able to make 600 delivery flights a day in total. Many claim that the drones are some of the fastest delivery drones in the world. The drones can fly up to 75 mph, transport around four pounds, fly as high as 99 miles and operate in various types of weather and altitudes.

The World Health Organization states that “severe bleeding during delivery or after childbirth is the commonest cause of maternal mortality and contributes to around 34% of maternal deaths in Africa.” Ghana’s policymakers expressed that they believe that this new drone delivery system is the first step to improving Ghana’s local health by decreasing maternal and infant mortality rates.

The drones will deliver to 500 health facilities from the Omanako center which has vaccines and medications. With the aid of Ghana’s Expanded Program on Immunization (EPI), Zipline drones will be able to provide support to those suffering from yellow fever, polio, measles & rubella, meningitis, pneumococcal, diphtheria, tetanus and more. Gavi provides the vaccines, which is an international organization with the intention of improving children’s access to vaccines in poor parts of the world. Drones will be able to pass where ground vehicles cannot, such as where there is underdeveloped or poorly maintained road infrastructure. Many also expect that the drone delivery program will reduce wastage of medical products and oversupplied hospitals.

Zipline aims to improve access to vital medical supplies, which in turn will hopefully reduce mortality rates and add to efforts in improving Ghana’s local health. Zipline’s mission in Ghana has only just begun, but so far it has been able to significantly reduce the time it takes to deliver important health supplies. Getting medical supplies and vaccines faster may be able to save a few lives in the future as well. Health issues and diseases like malaria continue to be the major causes of death in Ghana, but Zipline and the Ghanian government are making steps towards improving access to health care.