Tag Archive for: The New School 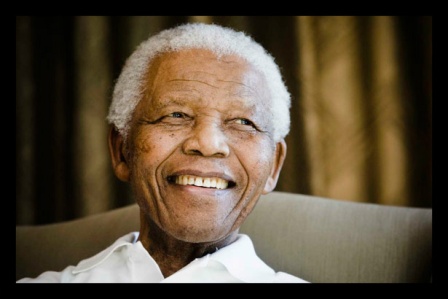 Sean Jacobs recently published a fascinating piece in The Nation on the state of South Africa as its beloved former leader, Nelson Mandela, lies on what many assume will be his deathbed. Jacobs, a professor of International Affairs at The New School in New York City, grew up in the apartheid South Africa that Mandela famously worked to abolish. In his piece, Jacobs explores the limited progress made since Mandela left office and the country’s rising racial inequality.

Though Mandela is still esteemed by much of his country, his party, the African National Congress (ANC), has done little to better the lives of South Africa’s poor majority, a vast majority of whom are black. The government frequently places the interests of businesses over those of its people. Mandela himself oversaw the implementation of policies that, though crucial to maintaining economic stability, ensured that the white population would continue to wield undue wealth and political sway. The current government has been mired in controversy surrounding police brutality, murdered protesters, and “callous” treatment of the poor.