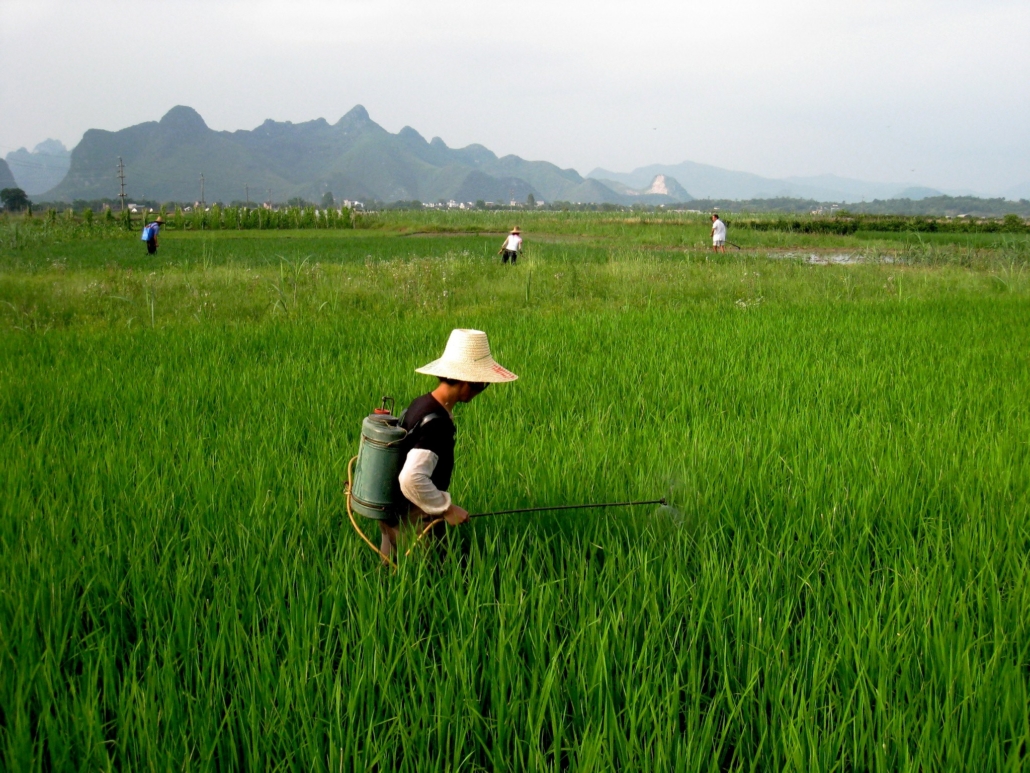 The United Nations Sustainable Development Goals (SDGs) are a set of 17 targets intended to combat poverty on a global level and create a more sustainable future. All United Nations Member States adopted them in 2015. Major challenges still remain to reach SDG 10 in China, which targets the reduction of inequalities across the world.

The Gini coefficient, which is an indicator used to measure wealth and income inequality within a nation, typically measures inequality levels. The United Nations has set the warning value of this indicator as any value over 40. China’s Gini index peaked in 2008 at 49, and has since experienced a slight decline to 46.8 in 2018, and then to 46.5 in 2019.

One of the primary hindrances to progress in SDG 10 in China is its rural-urban gap. There are major differences in lifestyle, education level, income and access to financial services between urban and rural areas in China, which exacerbates the increase in inequalities across the country.

High levels of inequality in China began to surge in the 1980s when the country experienced one of the most rapid periods of macroeconomic growth and urbanization. While poverty levels overall lowered substantially in China over this time period, and income levels increased among poorer groups, inequality increased drastically. This is largely due to the income of the most wealthy upper two deciles (most of whom live in urban areas) nearly doubling between 2002 and 2007. This, coupled with the creation of private property, all led to a severe widening of the wealth gap. Private ownership of property led to a growth of asset income in urban areas. In 2002, experts found that assets contributed to 8% to 10% of national income inequality in China, and in 2007, this figure grew from 13% to 19%.

Since 2008, there has been some slight advancement in SDG 10 in China but continued levels of rapidly increasing urbanization will cause China to largely depend on policy reform to continue to moderate and lower its high levels of inequality. These initiatives should include a focus on targeting the rural-urban gap.

As a way to target the rural-urban gap, which experts see as a main cause of inequality, China announced an urbanization plan in 2014, which targets moving about 100 million more current rural residents into cities by 2020. The urban population in China has since increased from a proportion of 54.77% of the population in 2014 to a proportion of 59.58% of the population in 2018. A criticism of this plan notes that as this does not address the underlying issues causing inequalities between rural and urban areas, it could simply lead to a shift to an urban-urban wealth gap.

China has also expanded the New Rural Cooperative Medical Scheme since 2005, which is a health insurance program that emerged in the late 1990s. It also created the New Rural Pension Scheme in about 2010. These two programs expanded the rural social protection system, which previously did not cover all people in rural areas. Access to health insurance for rural populations has indirect effects on rural incomes. The rapidly aging population of China has also been a contributor to inequality levels, which the pension program helps to address.

Several other policy initiatives that aid the progress of SDG 10 in China include personal tax income reform, labor market policies, pro-farmer policies, social security, regional development strategy and fiscal transfer policies, poverty alleviation policies and financial inclusion. The country also added an exemption from agricultural fees and taxes for rural households in 2006. These had historically been a financial burden for rural citizens. China has also established the Dibao program, which is a cash transfer program that guarantees a minimum income for low-income households. It started in urban areas in the mid-1990s and expanded to include rural areas after 1999. In 2016, more than 60 million people were beneficiaries of the Dibao program.

Further fiscal policy reforms are crucial to improve the status of SDG 10 in China. Without these, projected structural trends predict rising inequality levels. These policies will likely have to focus on tax reforms, an increase in public spending on education, health and social assistance and on targeting the provincial and regional inequalities that contribute to the rural-urban gap.