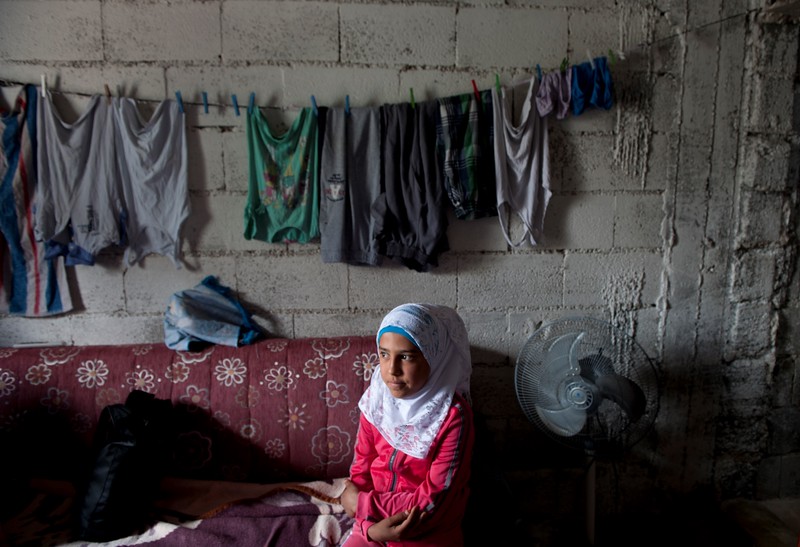 The Nazarene Fund is an organization that focuses on rescuing people in captivity. This includes victims of sex slavery, the labor trade, organ harvesting and trafficking. The Nazarene Fund trains operators to lead these missions. These operators travel to the Middle East, Africa, Haiti and other regions of the world to rescue people. Here are some of The Nazarene Fund’s rescue stories.

ISIS captured Sonia and her entire family when she was only 4 years old. Her family lived in Wardya, a village in Sinjar. ISIS abducted them from their home in 2014. Sonia became separated from her siblings. Later, traffickers imprisoned her in Mosul. Additionally, a family bought Sonia in Mosul nine months later. This family treated her as a slave during the five years they held her captive. The family and Sonia disappeared after ISIS’s defeat in Mosul. Thus, the Nazarene Fund launched a search mission for Sonia. Eventually, the organization found her in an orphanage in Mosul and reunited her with her already rescued family.

The second of The Nazarene Fund’s rescue stories has to do with Halima, a 22-year-old Yazidi woman. Traffickers abducted Halima in Turkey. She spent six years in captivity until The Nazarene Fund rescued her in July 2020. ISIS fighters kidnapped Halima and 18 relatives from her village in northern Iraq. Halima was only 16 years old. She was then enslaved and suffered from violence, abuse and exploitation for five years. ISIS made its last territorial stand in Baghuz, Syria in 2019. Moreover, Halima resided there along with other Yazidi women and children. Later, traffickers planned to sell her as a slave or harvest her organs. Fortunately, The Nazarene Fund intervened and reunited her with her family.

Mayada Abo Chehwan is a 50-year-old Syrian woman born in the District of Hama. Her husband is a pharmacist and she has two daughters. However, everything changed when ISIS attacked. Bombs destroyed Mayada’s home and her husband’s pharmacy. As a result, they fled their home and sold their belongings to survive. The family spent months in neighboring towns and in Lebanon. They eventually returned home. However, the shelling of the town forced the family to flee again. Thus, they sought refuge in Iraq.

One of her daughters was diagnosed with diabetes and the other with severe anxiety. Meanwhile, her husband became partially paralyzed from heart disease. The daughters experienced sexual harassment and threats that others would sell them sex slavery while they searched for jobs. Mayada was becoming desperate. Thankfully, The Nazarene Fund operatives successfully relocated the family to housing in a safe area and provided them with the care and assistance they needed. The Nazarene Fund operatives continue to support the family and are helping them immigrate to Australia.

These are just a few of The Nazarene Fund’s rescue stories. The organization strives to help people who are in desperate need of assistance. Its goal is to rescue people who cannot help themselves and assist them in maintaining a safe, healthy life.