Tag Archive for: The Native Culture 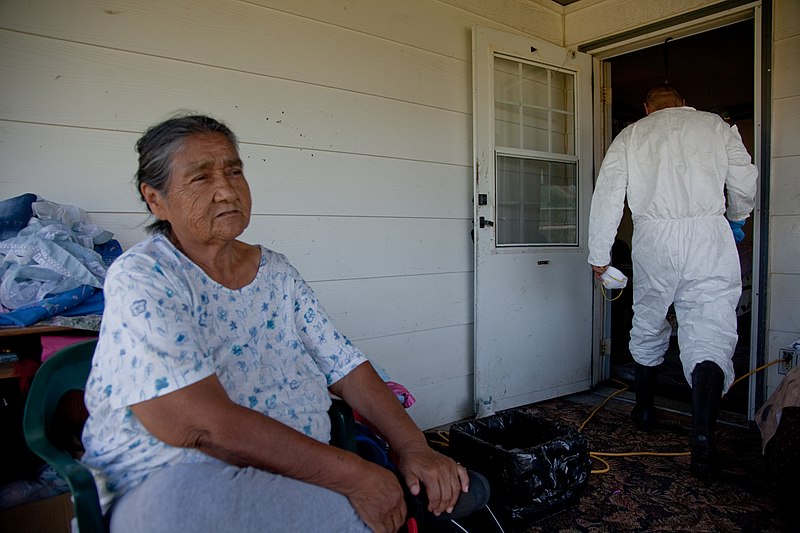 In the United States, indigenous people have the highest rates of alcoholism compared to any other minority group. This is due to factors such as unemployment, lack of political rights, cultural loss and minimal education. As a result, poverty has become common on Indian reservations, making these issues highly pressing. Progress in legislation, education, employment and treatment have been on the horizon. Thus, by reducing alcoholism on Indian reservations, poverty can decrease and prosperity can rise.

The year 2021 brought attention to poverty on Indian reservations through legislation. One example highlights Congressman Dan Newhouse (R-WA) who proposed making May 5 a National Day of Awareness for Missing and Murdered Native Women and Girls. Congressman Joe Neguse (D-CO) has also issued a bill that would provide clean water for reservations. Other proposed bills are working to address mental health awareness for veterans. They also aim to provide child support, internet access, accessible healthcare and resource centers. On April 19, 2021, the House of Representatives passed the Protecting Indian Tribes from Scams Act. This bill was able to protect and give a voice to those living in Indian reservations. Through this exposure, Indian reservations have been able to make progress tackling poverty.

To improve education in Indian reservations, tribal leaders have been teaching children, rather than the government. The Native Culture, Language and Access for Success Act (CLASS) and the Elementary and Secondary Education Act (ESEA) were bills that allowed this to happen. Reservations saw much success due to this initiative, however, Congress has recently put the reauthorization of these bills on the back burner. The National Council of American Indians is currently fighting for giving tribal leaders control of student records, state and tribal cooperation. The council hopes to honor native languages and preserve tradition, as they believe it is necessary for students to feel connected to their heritage. The initiative hopes to lower dropout rates and create more job opportunities, helping to eliminate poverty in the reservations.

In order to diversify tribes, the U.S. government has received encouragement to build more tribal sovereignty and industry. Many tribes want to move towards climate diaspora and renewable resources. This would mean expanding reservation land previously stolen, leading to industry growth and job creation. Restoring Native American land would give reservations a stronger sense of independence, granting mobility and freedom to these reservations.

Another issue present on reservations is equal access to capital. Many Native Americans are unable to legally own their land or houses. Solutions to possession of land include legislation and government recognition. The U.S. Department of Housing and Urban Development recently had a victory concerning housing. The department created the Indian Home Loan Guarantee Program, which showed immense progress and hope for the future.