Tag Archive for: The National Program to Combat Child Labor 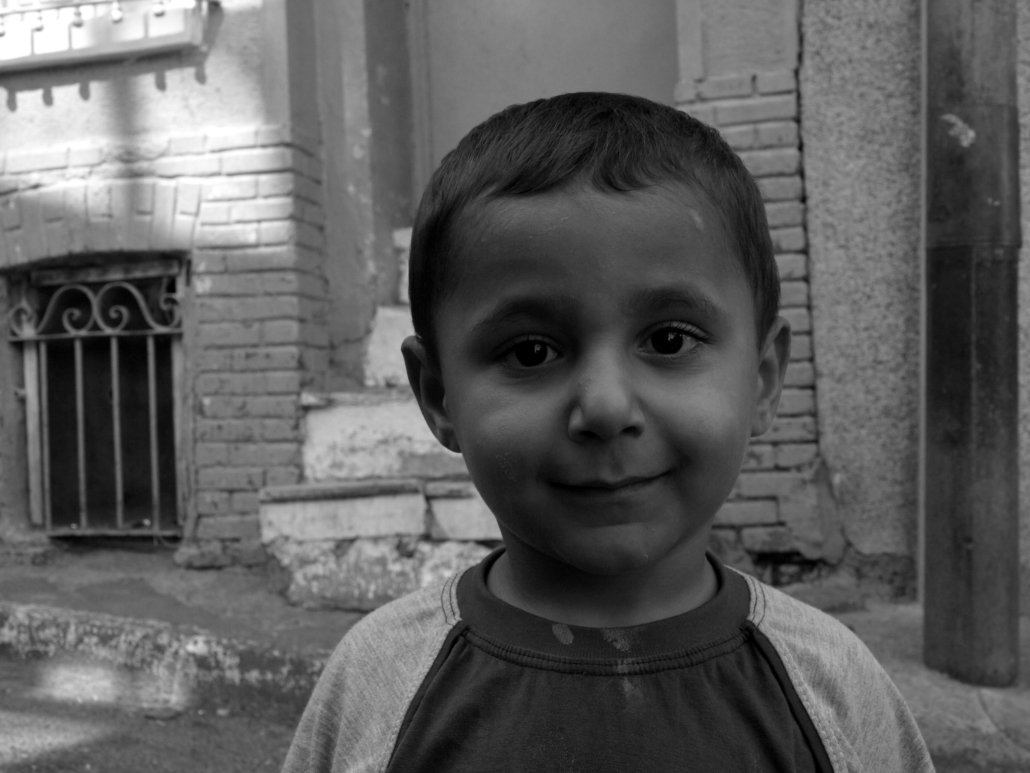