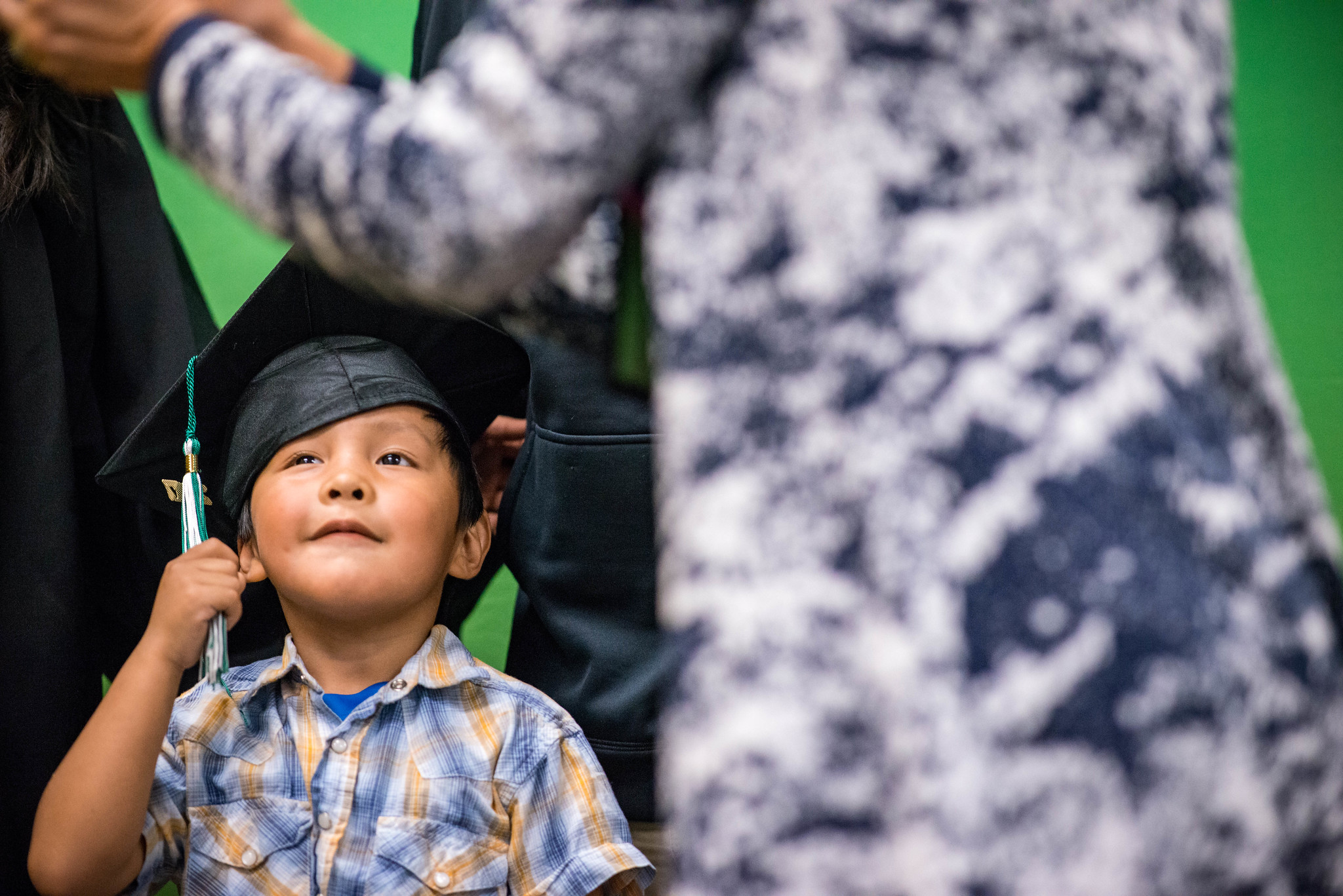 By simply removing the words “…other than the Aboriginal people in any State…” in section 51(xxvi) and the whole of section 127 of the constitution, the country finally saw Aboriginals as their own individualized people. They are now part of the census and the government can make laws specifically concerning Aboriginal issues. However, even with the government’s recognition of these peoples did not eliminate the discrimination and inequality they often face from the government and society. Here are eight facts about aboriginal Australians’ quality of life.

Though the gap between non-indigenous and Aboriginal people ages 20 to 24 with post-school qualifications has not changed, the number of indigenous peoples in this age range who have received a secondary education has doubled since 2002.

NASCA, or the National Aboriginal Supporting Chance Academy, is a nonprofit that works directly within indigenous communities doing mentoring, education and development programs. Its initiatives seek to create empowerment and movement from within these communities and alleviate poverty among Aboriginal Australians. Each year, over 1,200 indigenous youths directly benefit from the organization’s work.
In 2018 alone, the program delivered a total of 6,006 educational and health program hours, and attendance in its northern territory program schools saw a 33 percent increase in school attendance. Its work is seeking to create pride in communities and put into motion change that will bleed into the higher political and social sphere of Australia.

Australia has so long ignored its Aboriginal community on both a social and governmental level, so it is a welcome and pleasant change to see so much work on behalf of an underprivileged group of people. Though there is still far to go, some are taking steps both within and outside of the community to build up the visibility and civil rights of the Aboriginal peoples and their needs. Poverty among Aboriginal Australians has set them back long enough. Though they are undeniably Australian, they are fiercely and independently Aboriginal peoples with a right to civil liberties, native land and socioeconomic equality.