Tag Archive for: The National Mental Health Programme of 2014 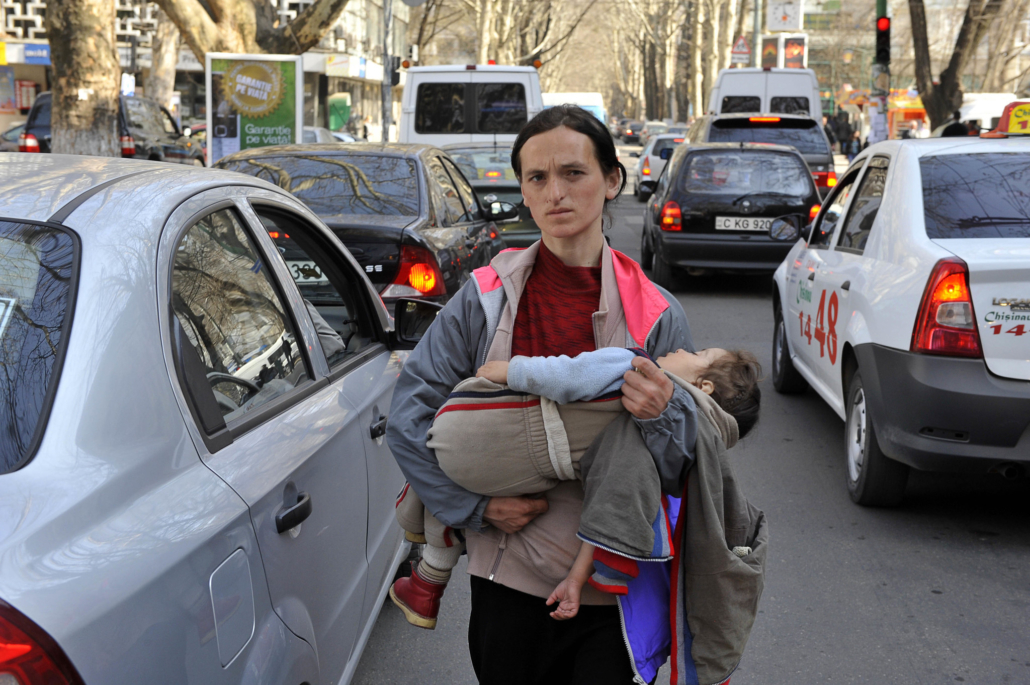 With a poverty rate of 26.8% in 2020, Moldova ranks as the fourth poorest country in Europe. Corresponding issues including the difficulty of obtaining employment, harsh living conditions and limited access to already low-quality public services devastate the nation’s quality of life. Compounded by the hardship of socioeconomic stressors and governmental destitution, mental health in Moldova has suffered as a result.

Overview of Mental Health in Moldova

Mental disorders related to systemic issues in Moldova have caused 17.34% of the population to be diagnosed with mental illnesses, according to the Health Policy article. Tragically, these issues go hand-in-hand with Moldova’s comparatively high suicide rate of 14.7 people per 100,000 — 3.4 people more than the EU average of 2019. Another major component of mental illness in Moldova is alcoholism, with one in four deaths in Moldova being attributed to alcohol. In comparison, the world average is one in 20.

Socioeconomic issues within the populace and the government’s mismanagement of resources have exacerbated the mental health situation in Moldova. Mandatory health insurance finances the public health care system. According to a study published in The Lancet “out-of-pocket payments account for 45% of total health expenditure in Moldova,” causing Moldova’s health expenditure to fall behind the European average by 77%.

Management of health care spending is a direct product of corruption within the Moldovan government. “Many things depend on the government and parliament, but we have such a quick turnover, there is no stability,” explains Valeriu Crudu of the Phthisiopneumology Institute Chişinău.

According to an International Journal for Mental Health Services article, for one, a lack of access to resources, largely based in district centers and cities in the north, continues to prevent rural and impoverished Moldovans from obtaining help due to distance and travel costs. There has also been a notable lack of collaboration between medical and social services, producing confusion among service providers concerning psychiatric, neurologic and addicted patient treatment. Professionals in the health workforce argue that the knowledge gap between medical and social workers should be filled with specialized education regarding mental illness, especially in rural regions.

Despite persistent obstacles, the National Mental Health Programme of 2014 — renewed in 2017 — continues to work towards reform through the development of a new legal framework for care and support for educational programs for professionals, according to the Health Policy article. Though policy change ultimately lies in the hands of the government, several organizations are also working simultaneously to ameliorate the mental health situation in Moldova.

For instance, the Open Society Mental Health Initiative is working towards improving the quality of living for Moldovans with mental illness or intellectual disabilities by relocating them to family-style living spaces where they can obtain comprehensive and stable care.