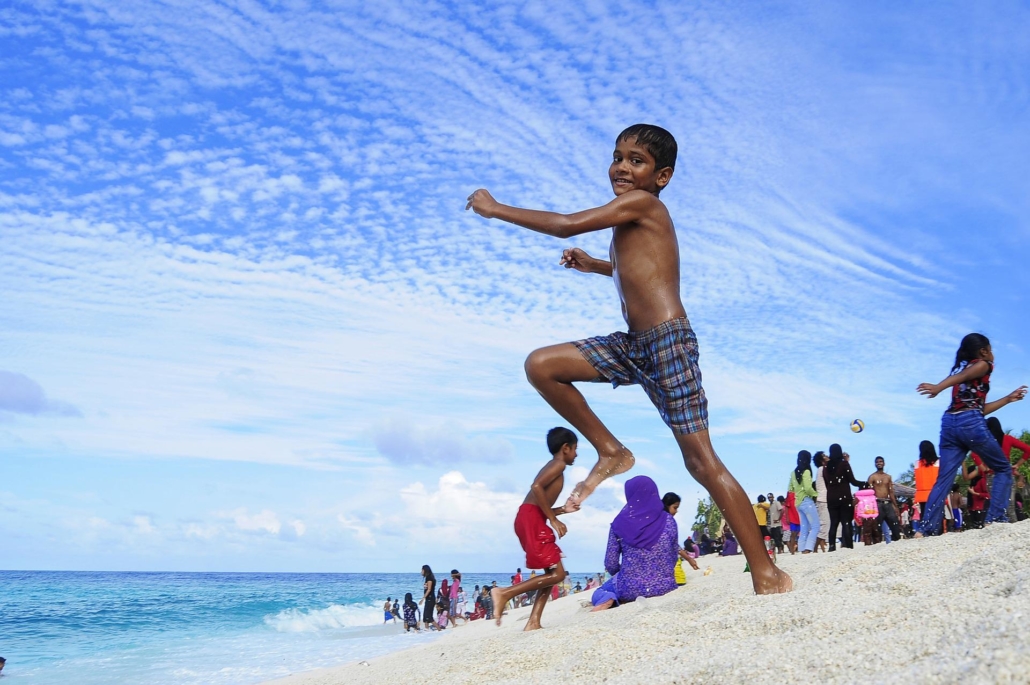 Many best know the Maldives, a nation of islands in the Indian Ocean, for its beautiful beaches that draw many travelers. However, the sunshine and sparkling water often overshadow many Maldivians’ issues. For instance, mental health in the Maldives is a topic that not everyone knows about. Yet, many people in the Maldives have struggled with mental health for a long time. Furthermore, the link between mental disorders and poverty makes these struggles even more concerning.

Since a chain of islands across more than 900 kilometers forms the country of the Maldives, the cost of delivering health and social services is higher. In addition, the unique geographical nature of the island has resulted in a widely dispersed population, with some of the islands becoming too densely populated to sustain their communities due to rising sea levels. All of these factors have contributed to mental health problems in the Maldives.

Another barrier to implementing a strong mental health policy in the Maldives is social stigma. There is significant stigma and discrimination toward people with mental disorders in the Maldives, with many openly expressing negative attitudes about mental health, according to an article published in SAGE Journals.

A promising new future in improving mental health in the Maldives lies in the National Mental Health Policy (NMHP). According to the Ministry of Health, some of the objectives of the NMHP include a new structure for mental health care with proper financing, mental health services that integrate community-based and general health services, promotion of mental health in collaboration with relevant stakeholders and advocacy for improved treatment of individuals with mental disorders.

Even further, NMHP will ensure that welfare assistance is available to those with significant disabilities relating to mental disorders, alleviating some financial burdens in order to counter poverty, the Ministry of Health reports.

The NMHP has a long history of development. The Ministry of Health first initiated the policy in June 2005 in the wake of the 2004 Asian tsunami. Still, work on the policy remained untouched until 2011, when the Ministry of Health revised the policy. However, political changes hindered its endorsement. Later, in 2015, the process started again when the World Health Organization (WHO) assisted in the policy’s revision. Now, the NMHP is in effect until at least 2025.

According to the Ministry of Health, new changes from the NMHP include:

The implementation of the NMHP is a long-awaited step in the right direction for the people of the Maldives. People are dealing with a disorganized mental health system as well as a social stigma for so long. However, the NMHP offers up the prospect of a more positive future for those in the Maldives who are struggling with mental health.