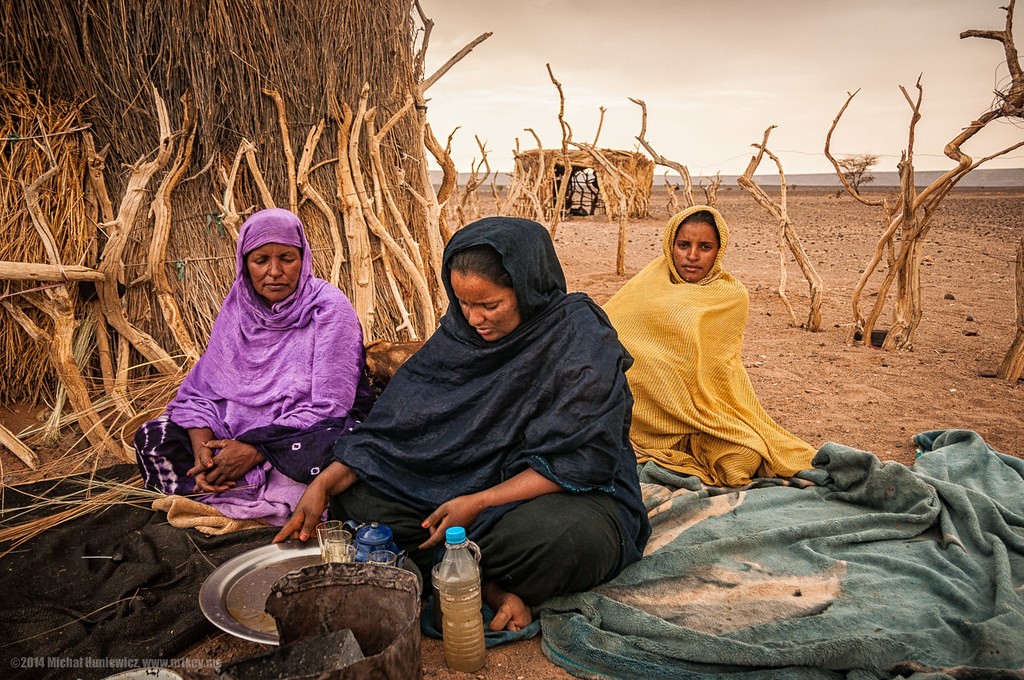 Mauritania is the geographic and cultural bridge between North African Maghreb and Sub-Saharan Africa. The Islamic nation has a population of around 4 million people. Located in northwest Africa, the coastal country includes 90% desert land. Mauritania is infamous for being the last country to abolish slavery — in 1981 — and slaves still make up 4% to 10% of the population. Meanwhile, Forbes ranked Nouakchott, the capital of Mauritania, the 20th dirtiest city as it lacks proper water management, which leads to famine and disease. Here are 10 facts about sanitation in Mauritania.

10 Facts About Sanitation in Mauritania

Improving sanitation in Mauritania can potentially have wide-reaching benefits — from raising incomes and boosting the national economy, to improving education and lowering mortality rates. It is imperative that the government and other organizations focus on providing sanitation resources to the people of Mauritania.