Tag Archive for: The National Institutes of Health 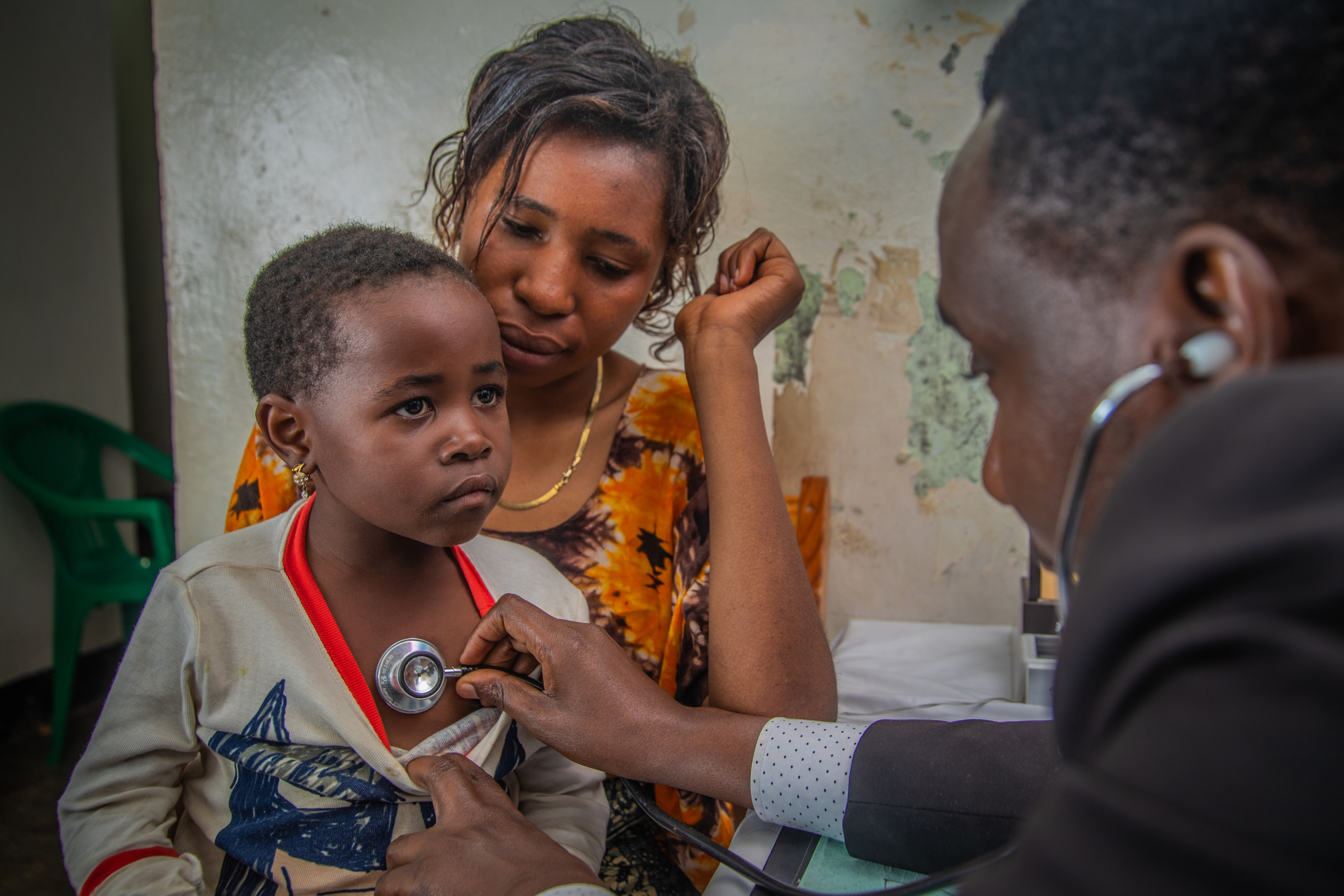 Tanzania holds a spot on the list of the 30 highest-burden countries for tuberculosis (TB) and TB/HIV coinfection. Many things contribute to the spread of TB in Tanzania, like infrastructural barriers and transportation difficulties for those in rural areas. While the burden of costs associated with addressing TB in the country falls largely on the government, the United States and Tanzania have formed several partnerships to attack infectious diseases with a united front.

The Centers for Disease Control and Prevention (CDC) report that TB is the fifth leading cause of death for Tanzanians, trailing behind heart disease and HIV/AIDS. Moreover, the five percent of Tanzanians with the HIV/AIDS infection are at a higher risk for TB co-infection, according to the World Health Organization.

The Science Behind Tuberculosis

The two strains of TB most common in Tanzania are airborne pulmonary TB (Mycobacterium tuberculosis) and bovine TB (Mycobacterium Bovis) sometimes found in unpasteurized dairy products. Pulmonary TB occurs globally because it travels through small, aerosolized droplets that settle in the lungs. A mere cough or sneeze, or even singing, can pass the infectious droplets from one person to another. The CDC reported that the disease can also stay suspended in the air for hours if the environment allows.

Latent TB comprises 90-95 percent of cases, a stage that can last many years in which carriers do not exhibit symptoms. However, when activated, the disease can prove lethal. Broad-spectrum antibiotic treatments can cure TB, although multidrug-resistant tuberculosis is becoming more common. Without proper treatment, TB evolves to resist antibiotics, making it difficult to kill the bacteria.

Factors Contributing to the Prevalence of Tuberculosis

Infrastructural barriers increase the spread of Tuberculosis in Tanzania. Densely populated communities provide a breeding ground for bacteria and infection. The International Organization for Migration identifies the mining sector as a hot-spot for TB, a problematic externality to an industry that stimulates the Tanzanian economy.

While crowded environments increase the spread of disease, remote regions experience delays in the diagnosis and treatment of TB. The National Institutes of Health reported that people living in rural areas are more likely to pursue traditional healers before seeking health care services, preventing early diagnosis and prolonging infection. Moreover, especially during the rainy season when roads are inaccessible, inhabitants of remote regions face difficulties with transportation to medical facilities and testing sites.

The financial burden of TB testing and treatment falls mostly on the Tanzanian government, which covers the majority of costs associated with health care services. However, other agencies, such as volunteer organizations, donate in order to help stop the spread of TB.

For instance, since 2003, USAID has partnered with the Tanzanian Ministry of Health to combat Tuberculosis. In 2017, the partnership yielded concrete changes, such as initiating 2000 new patients for TB treatment and expanding drug-resistant TB services to 48 sites throughout the country. USAID pledged an additional $5 million to continue the prevention and treatment of Tuberculosis in Tanzania for the fiscal year of 2018.

Beyond government agencies, medical schools aid Tanzania through academic support. In December of 2018, Dartmouth’s Geisel School of Medicine and 50 participating Tanzanian partners united for a symposium in Dar es Salaam. The symposium sought to address TB through the exchange of research and a strengthened relationship between the United States and Tanzanian academics.

Lisa V. Adam, director and dean for Geisel School of Medicine, said “the [symposium] addressed both the progress with TB care and prevention in Tanzania and the many challenges that lie ahead.”

Well into 2020, TB continues to diminish the quality of life throughout Tanzania and poses a threat to the livelihood of its people. Yet, governments, organizations and academic centers are working to eliminate Tuberculosis in Tanzania. These groups are furthering the fight against infectious diseases — together.