Tag Archive for: The National Innovation Center of Nepal 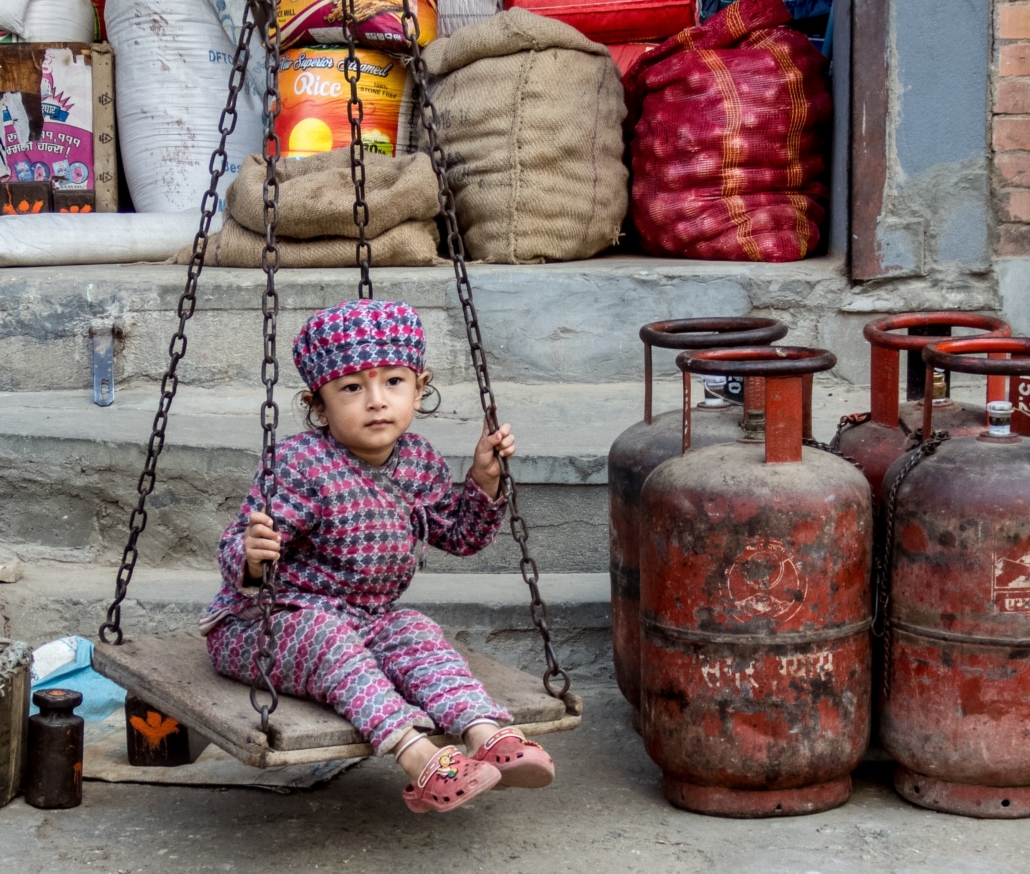 Nepal is a beautiful country and mountains make up most of its terrain. Though the topography of the country adds to its magnificence as it sits atop the Himalayas, it also complicates travel, communication and distribution of resources. Nepal is mostly rural, as more than 85% of the population depends on agriculture for survival. Social evils like caste discrimination, youth delinquencies, socially excluded indigenous people and sex and human trafficking also plague the country. Consequently, measures to alleviate poverty in Nepal are increasingly challenging to implement. One heartening fact is that technology is slowly creeping into this vastly rural country and gradually aiding the mitigation of poverty in Nepal. Here are the top four technological developments to alleviate poverty in Nepal.

The Top 4 Technological Developments to Alleviate Poverty in Nepal

These four technological developments to alleviate poverty in Nepal show incredible promise for the country. Irrespective of the drawbacks that might hold Nepal back, its people’s untamed spirits are always on the path to catch up with the scientific and technological innovations and developments of the modern world to better their country and themselves.