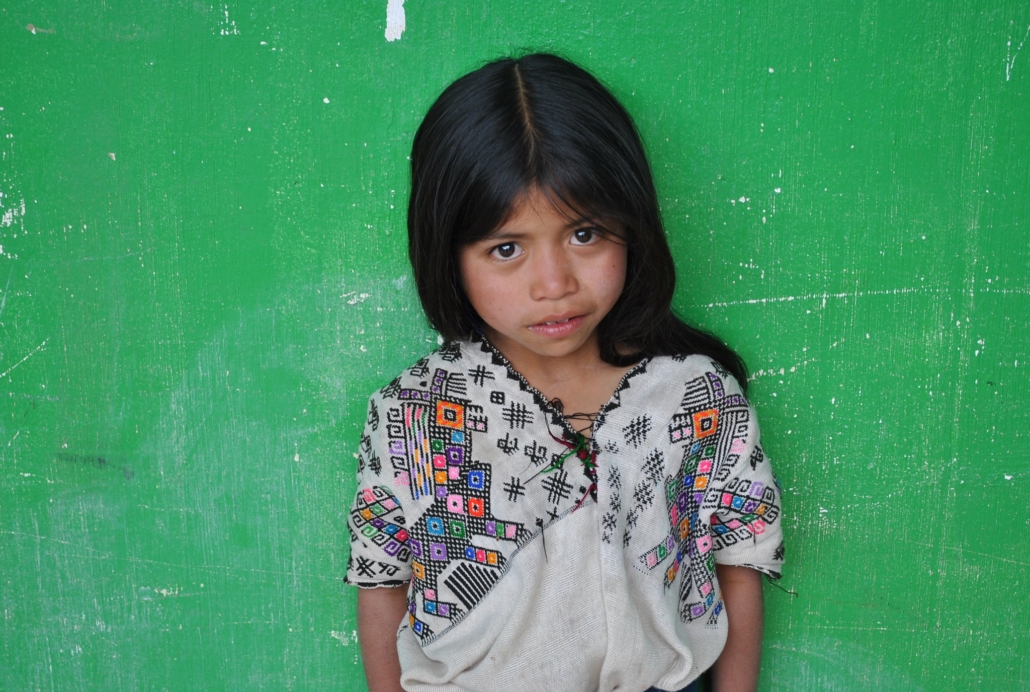 The issue of human trafficking throughout Central America is a complex and nuanced one. A combination of political, cultural and socioeconomic factors contribute to a sense of desperation in Central America, forcing individuals to seek alternatives elsewhere. This environment creates a space in which traffickers can take advantage of the vulnerable. It is important that Central American countries work with one another as well as with international supports to combat human trafficking and promote a sense of safety and security within the region.