Tag Archive for: The National Health Strategic Plan in Nauru 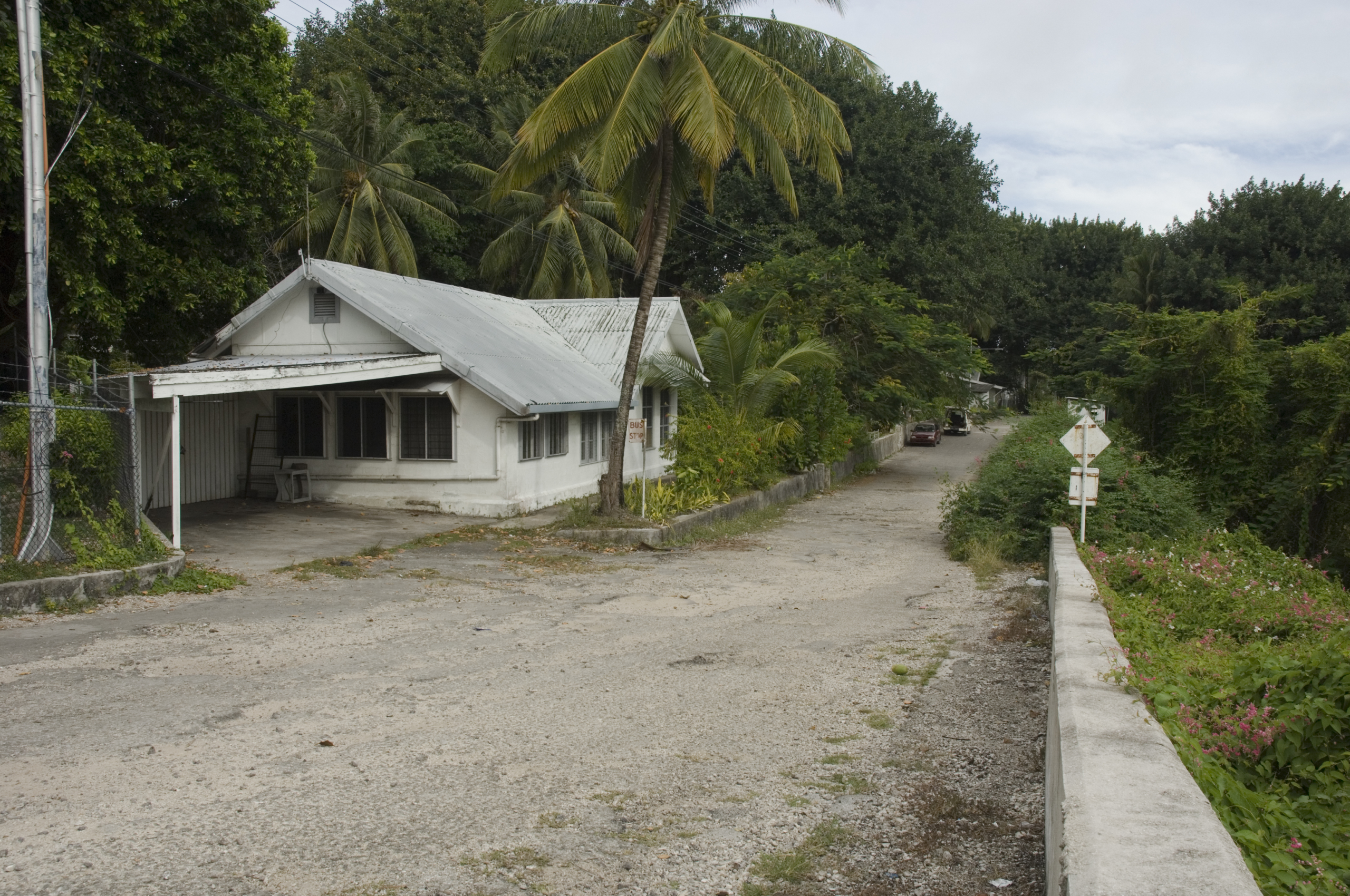