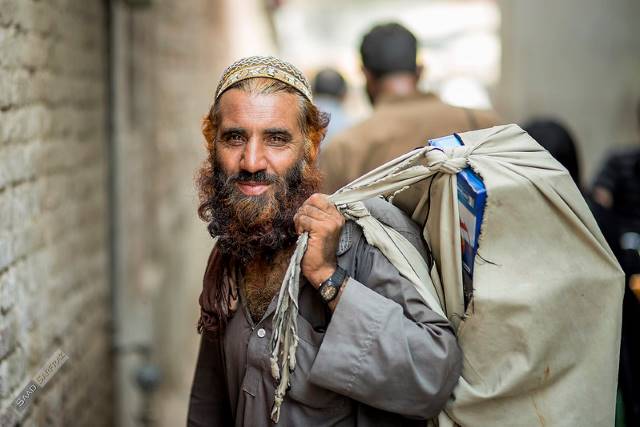 Pakistan is a country in southwest Asia, with a population of about 212.2 million people. Of this population, about 24.3% of people lived below the poverty line in 2015. The country has struggled with years of terror, a poor economy and a corrupt taxation system, all leading to high rates of poverty. However, recognizing the cycle of poverty and terrorism in Pakistan, juxtaposed with recognizing the importance of assistance from the United States, highlights the importance of foreign aid.

Poverty and Terrorism in Pakistan

In Pakistan, four out of every 10 people are without essentials like food, shelter, access to healthcare and education. Furthermore, 22.5 million children are out of school, a statistic that is only worsening with the COVID-19 pandemic. Girls are especially affected as there are very few opportunities for female education or places in the workforce. Additionally, the taxation system targets those who cannot afford to pay their taxes. A whole 80% of Pakistan’s tax revenue comes from the poor, while only 5% comes from the rich. This inequality pushes the population further below the poverty line.

In addition to the poverty crisis, Pakistan has a long history of terrorism, which is a problem that only worsens humanitarian issues. The GDP is generally low for the country and has been shown to have an inverse relationship with terror-related killings. In 2010 specifically, killings were at an all-time high and the GDP plummeted. As a result, Pakistan has paid a steep price for its terrorism. Over 17 years, from 2001 to 2018, Pakistan spent almost $126.7 billion on damage involving terror-related incidents.

While poverty and terrorism in Pakistan may seem like a Pakistani internal issue, it is not. For homefront reasons, the United States must continue to invest in Pakistan. As export income has proven, in 2019, the United States exported $2.6 billion worth of goods to Pakistan. This is crucial for the U.S. economy, as exports create a chain of supply and demand, which in turn, increases the need for more U.S. jobs. If the Pakistani economy worsens, the United States will export fewer goods, which directly impacts the U.S.

The need for the United States’ involvement goes beyond the economy though. About 8,600 U.S. troops are deployed in Afghanistan, in part due to the tense dynamic between Pakistan and Afghanistan. Many defense and security experts have implored the United States to continue working with Pakistan to improve relations with Afghanistan. Providing more foreign aid for Pakistan helps its relations with Afghanistan, which increases the possibilities of sending U.S. troops back home. Furthermore, foreign aid allows Pakistan to improve its economy by increasing security, which decreases terrorism. Decreasing terrorism in Pakistan is a national security benefit for the United States as well, thus improving both countries’ living conditions.

Save the Children is a nonprofit organization based in the United States that works to provide global solutions to children impacted by terror and social unrest. In Pakistan, 500,000 children are internally displaced and another 1 million refugees come from Afghanistan. These high rates of homelessness are a result of the mass amounts of violence, political unrest and poor diplomatic relations with other countries. With children making up over 48% of Pakistan’s population and 38% suffering from malnutrition, children in Pakistan are overlooked.

However, Save the Children has provided solutions to help Pakistani children. It has lifted 86,000 Pakistani children out of poverty. Furthermore, the organization has worked with programs such as the National Health Emergency Preparedness and Response Network to train healthcare workers to provide reproductive health services. Through the Literacy Boost approach, the organization was able to increase reading comprehension by 30% for Pakistani children. Save the Children also advocates for children’s rights, educates young girls and women and provides shelter and supplies to that extreme violence most affects.

The Need for Foreign Aid to Pakistan

United States’ foreign aid helps the humanitarian crisis in Pakistan but also provides benefits for the U.S. Save the Children demonstrates the impact of U.S. humanitarian relief in impoverished countries like Pakistan. There is a critical need to continue to support Pakistan and being in a position to help people in need is reason enough.