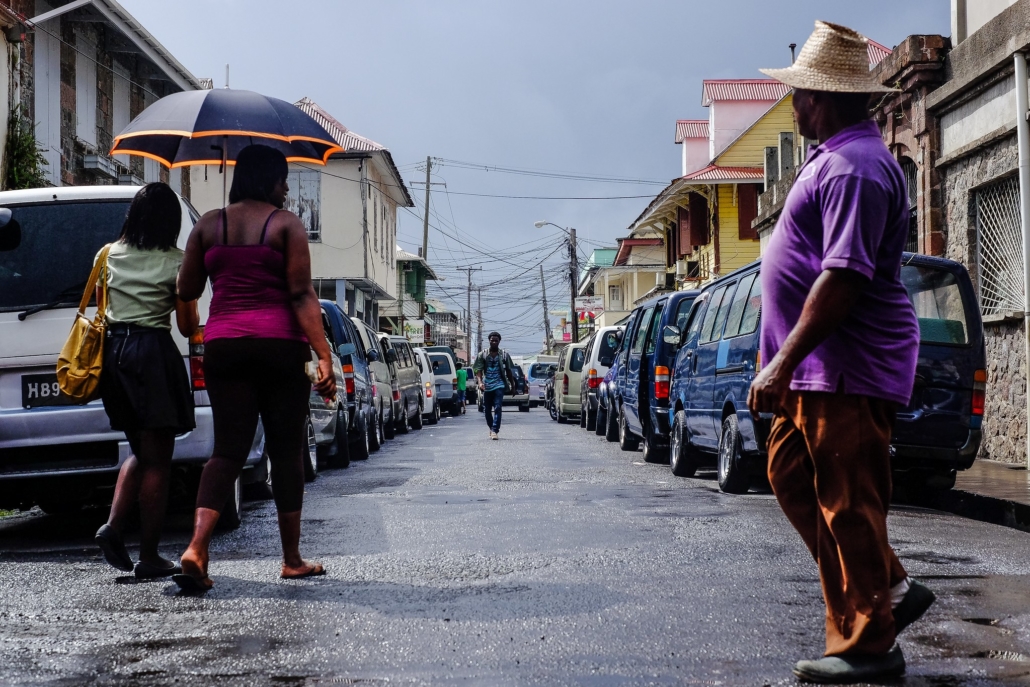 In a significant step towards poverty eradication, the Caribbean country of Dominica is using the funds it garnered through a program called Citizenship by Investment (CBI) in order to become the world’s first climate-resilient nation. This effort would both prepare the island for the future while addressing poverty in the present. Dominica’s poverty rate is 39%, higher than that of neighboring countries, due in large part to its economy’s reliance on banana exports, an industry that extreme weather events increasingly impact. In the wake of Hurricane Maria in 2017, the government committed to the construction of affordable, weather-resistant housing that strengthens the social safety net, the expansion of its health care infrastructure and the support of its jobs program, all with CBI funding. Here are seven facts about CBI and poverty eradication in Dominica.

7 Facts About CBI and Poverty Eradication in Dominica

The rise in GDP is an indicator of the country’s economic upside, but one will soon be able to see whether it will correlate with the eradication of poverty in Dominica. The country is still rebuilding and the people are still getting back on their feet. If poverty rates do tick down over the coming years, then the investment of CBI funds into community-based, climate-resilient infrastructure and jobs could serve as a blueprint for other developing countries as they work to lift their people from poverty while investing in their future.