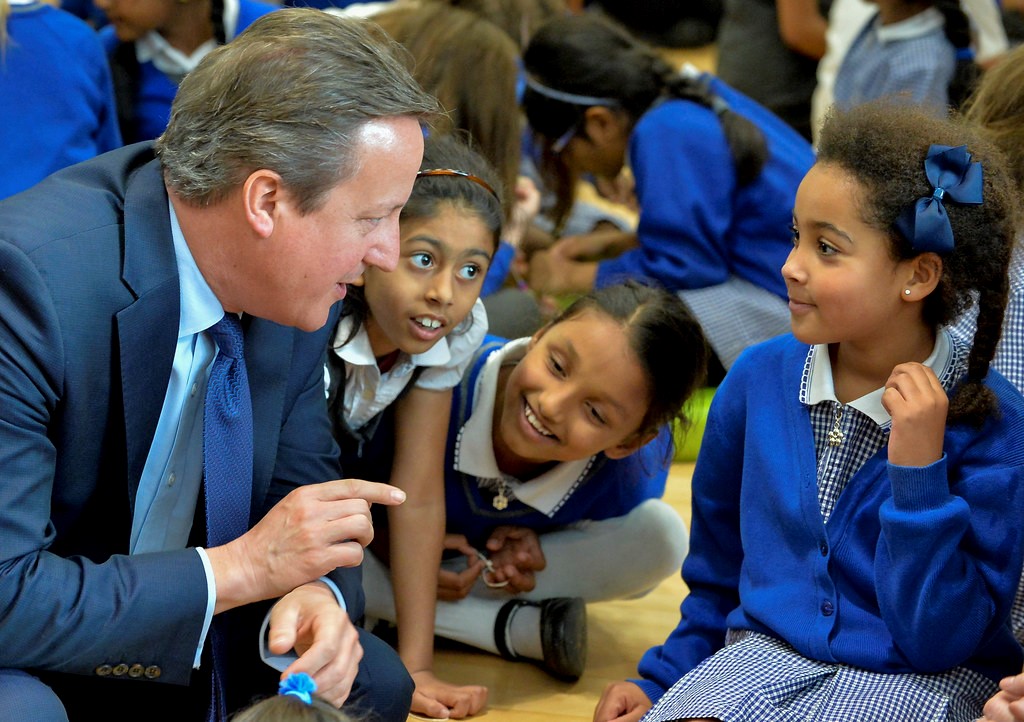 When thinking about education in the United Kingdom, it is almost impossible not to consider Oxford and Cambridge. These two-century-old bastions of higher education in England garner recognition throughout the world and lend themselves to an image of British superiority in education. Rightfully so, they sit atop the education system but facilitate the overlooking of the rest of it. When looking further down the hierarchy, imperfections emerge, bordering on a crisis. Despite its image of a wealthy, developed nation, 4.5 million children live below the poverty line, comprising 33 percent of the country’s demographic. With such a substantial proportion of students struggling to feed and clothe themselves, poverty takes a profound toll on British education. Here are eight facts about education in the United Kingdom that illustrate the crisis.

8 Facts About Education in the United Kingdom

These eight facts about education in the United Kingdom do not cast a particularly optimistic light, although there are several efforts to improve circumstances. Though the U.K. faces an exceedingly uphill task to address poverty and education in Britain, the charities named in this article do excellent work to assist as many children as they can. While their work is important and provides desperately needed support, ultimately the government’s funding cuts impede systematic progress. The good news is that many candidates across the U.K. recognize the need for more education funding and have promised it ahead of the upcoming December 2019 election.