Tag Archive for: The National Economic and Social Development Plan 2016-2020 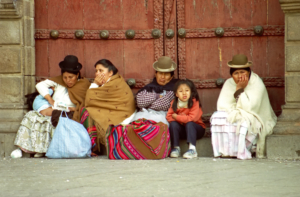