Tag Archive for: the National Economic and Development Authority 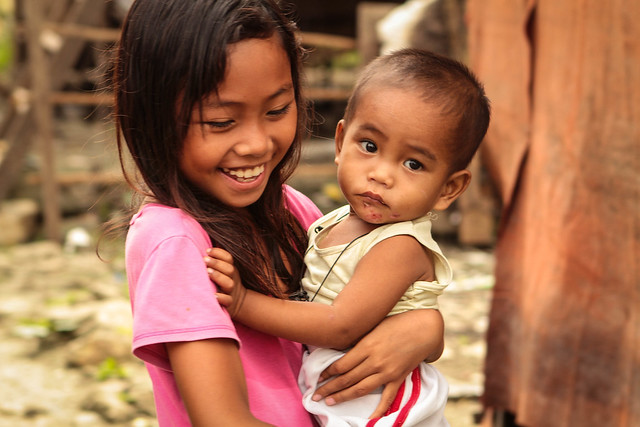 In 2015, the poverty rate in the Philippines was at 21.6 percent, which is a five percent decline from 2006. Although poverty rates have been declining, 22 million Filipinos still live in poverty as of 2015. That makes up about one fifth of the country’s population. Here are five facts about the Philippines’ poverty reduction efforts.

The government is hopeful that its goals will be achieved by 2020, given all the programs and efforts it is putting into eradicating poverty. These five facts about the Philippines’ poverty reduction efforts highlight the progress that has been made in the past decades. They also show areas that still need to improve in order to fully eradicate poverty in the country.