Tag Archive for: The National Committee for the Eradication of Female Genital Mutilation 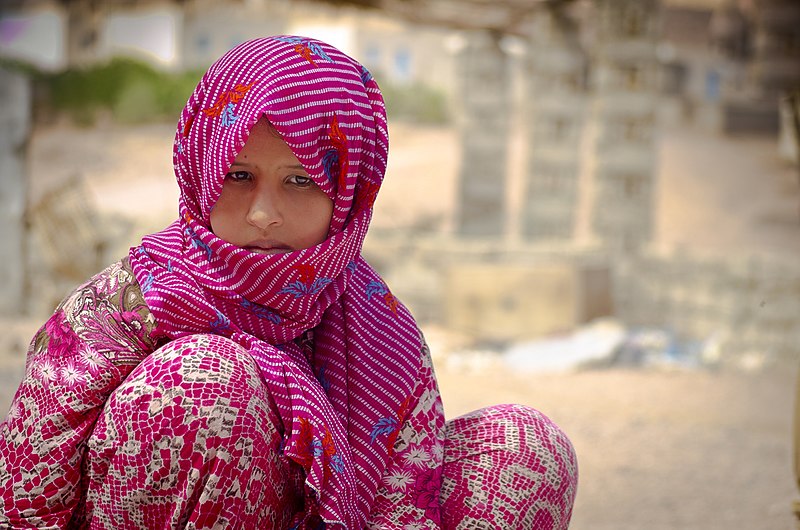 Data from the Egypt Health Issues Survey (EHIS) from 2015 shows that the prevalence of FGM among Egyptian girls and women aged 15-49 is 87.2%. As one of the most populous countries in the Middle East and Africa, Egypt likely has the greatest number of circumcised women and girls in the world. To combat the high incidence of female genital mutilation in Egypt, anti-FGM campaigns have gained traction in the past several years.

According to WHO, FGM “involves the partial or total removal of external female genitalia or other injury to the female genital organs for non-medical reasons.” There are four types of female genital mutilation, ranging from pricking or piercing the genitals to removing the clitoral glans, clitoral hood, labia minora and labia major.

There are no health benefits to female genital mutilation. In fact, FGM can cause health issues such as hemorrhaging, urinary problems, vaginal issues, menstruation difficulties, an increased risk of newborn deaths, psychological problems and death. Just in 2020, a 14-year-old Egyptian girl died while undergoing the procedure.

The practice of FGM mostly persists due to tradition. Female genital mutilation in Egypt has existed for thousands of years. Evidence of FGM practices even dates back to the second century BCE and experts believe that FGM comes from a desire to guarantee the virginity of enslaved women. Today, people tend to practice FGM in order to keep women pure. Those who agree with the practice believe that removing the clitoris is essential to preventing women from becoming sexually aroused and having sex before marriage. They believe FGM benefits the girl or woman by saving them from impurity or uncleanliness.

While female genital mutilation occurs all over Egypt, girls with lower economic status tend to be more at risk. According to the EHIS data from 2015, 69.8% of women and girls aged 15-49 in the highest wealth quintile in Egypt have experienced FGM in comparison to 94.4% of women and girls in the same age range in the lowest quintile. Furthermore, girls in the highest wealth quintile are only 5.4% likely to undergo FGM, whereas girls in the lowest quintile are 22.8% likely to undergo FGM.

Egyptian leaders continue to take steps to end the practice of female genital mutilation in Egypt. Along with other world leaders, Egypt vowed to end FGM by 2030. In 2016, Egypt launched the National Committee for the Eradication of Female Genital Mutilation. The group, with support from UNICEF and under the guidance of the National Council for Women and the National Council for Childhood and Motherhood, seeks to end female genital mutilation in Egypt. Since 2016, the group has created campaigns that raise awareness of the dangers of FGM. One such project was the “Budour Month” radio campaign in June 2019.

In December 2020, the committee met with representatives from various medical councils and organizations to create a plan to fight against the medicalization of FGM. The medicalization of FGM instills the belief that female circumcision that a doctor performs is safe or medically necessary. Groups like the National Committee are not alone in fighting this falsehood. In 2020, Randa Fakhr El Deen, the head of the NGOs’ Union Against Harmful Practices on Women and Children, led a group of doctors to campaign against the practice. During this campaign, known as “White Shirts,” the doctors hung up signs that read “No to FGM” and “FGM is a crime” in a Cairo metro station. They also handed out pamphlets explaining the risks of FGM.

This group of doctors is just one of many citizen groups speaking out against female genital mutilation in Egypt. Artists and advocates have created plays and shows about the dangers of FGM. One popular show called “Hekayat Nehad” (Nehad’s Stories) that the UNFPA backed and Dr. Nehad Aboul Komsan, the chair of the Egyptian Center for Women’s Rights, created, discusses violence against women, including FGM. In just one month, the show’s Facebook page received 7 million views.