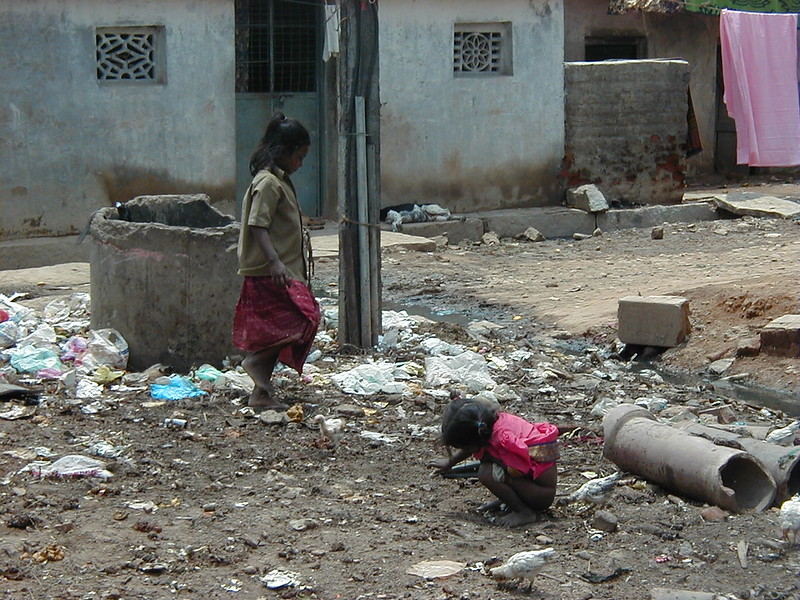 India is a sub-continent in Southern Asia that boasts the second largest population in the world following China, with roughly 17 percent of the world’s population. India plays a vital role in multiple international organizations including the U.N., World Trade Organization (WTO) and the International Monetary Fund (IMF). While India has sustained large economic growth—up to 10 percent annually—and a GDP amounting to roughly $1.6 billion, not everyone has reaped the benefits of these feats. India ranks as one of the poorest nations in the world with approximately 68.8 percent of its citizens living in poverty—that is over 800 million people. A life of poverty for these citizens hastens the spread of diseases that inevitably lead to chronic impairment or death. These are the top eight diseases in India.

Since its independence in 1947, India became one of the strongest nations on the planet. With an unprecedented economic boom, India is an emerging global superpower. Despite India’s successes, it is still lagging behind many western countries in its accessibility to medicine, medical facilities and equal wealth distribution.

The top eight diseases in India are pressing problems the nation can resolve through adequate reform. While the situation may appear hopeless, India is taking strides forward to ensure that each citizen lives a prosperous and meaningful life. Technological advances such as new surgical techniques and radiotherapy equipment continue to help counteract malignant tumors and potent cancers. Furthermore, the Indian government has enacted the National Clean Air Plan to reduce air pollution by 20 to 30 percent by 2024. This has prompted individual cities throughout the nation to limit their carbon output through the use of more efficient technologies and stricter regulations. India can continue to thrive as a global economic power while working to resolve its internal problems.