Tag Archive for: The National Center for Infectious Diseases 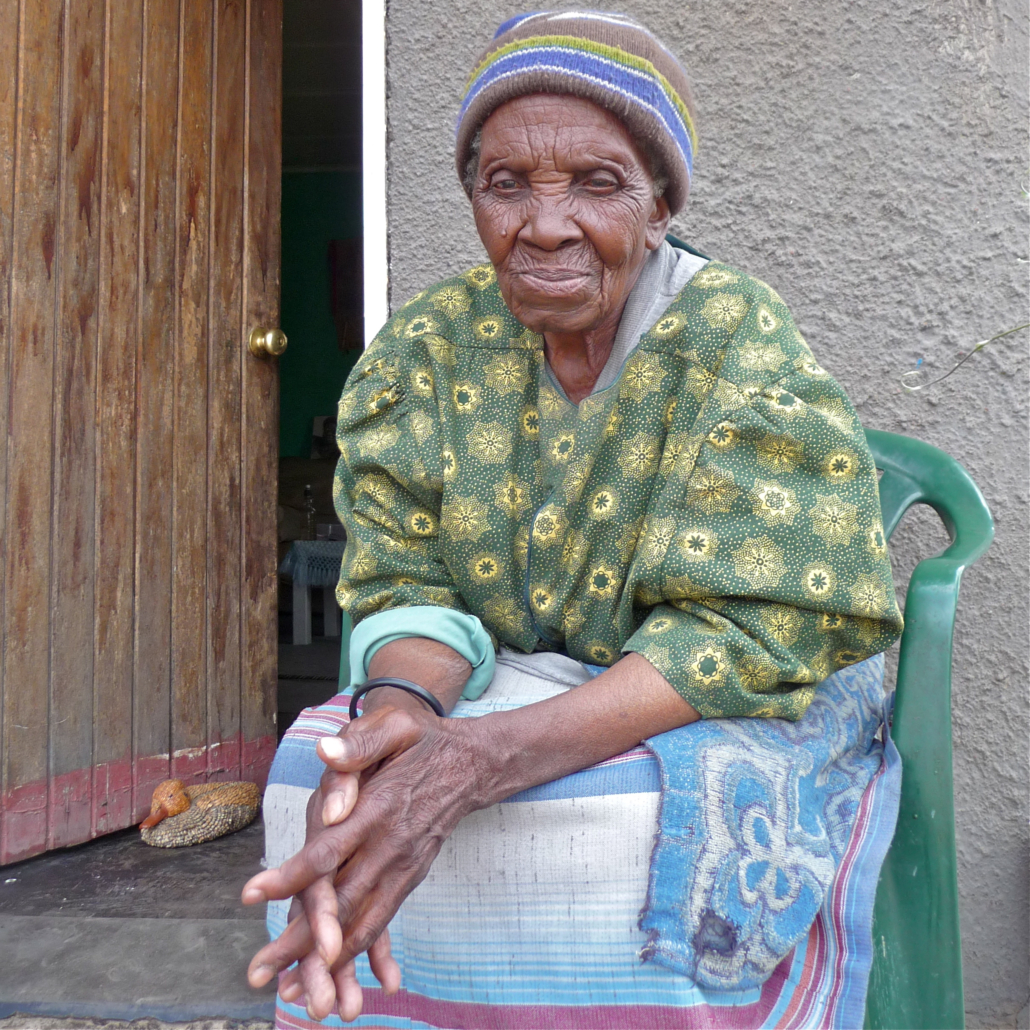 On May 13, 2020, Lesotho confirmed its first case of COVID-19, making it the last country in Africa to contract the virus. The country now has to make a difficult decision on how to take charge of the situation. In short, the government has its work cut out for it.

But COVID-19 is not the first disease that the country has had to fight off. For years, Lesotho has been at war with tuberculosis, an incredibly infectious disease that acts similarly to COVID-19. Although Lesotho’s fight with TB may not be over, it has certainly made great strides towards ending the epidemic its citizens are living in.

Lesotho is a country in Africa that South Africa surrounds on all sides. It is a developing country home to approximately 2.11 million people. Currently, Lesotho ranks second in the world for people with tuberculosis, with an estimated 724 cases per 100,000 people—about 15,276 people in total. In Lesotho, tuberculosis is particularly harmful to those with HIV, as 73% of people who contract tuberculosis also have HIV.

Tuberculosis is the leading fatal infectious disease in the world, and it kills more than 1.6 million people worldwide each year. TB is an airborne disease: it transfers when a person breathes contaminated air droplets from an actively sick person. If untreated, active TB can be lethal. However, 90-95% of infected people do not actually show symptoms. Most tuberculosis is treatable, as the success rate of treatment in Lesotho is around 77%, but the country has seen a rise in MDR-TB or multidrug-resistant tuberculosis. As the name suggests, multidrug-resistant tuberculosis is immune to the common medications for TB. According to the National Center for Infectious Diseases, MDR-TB affects about 10% of people with smear-positive TB or around 1,000 people. The stronger strain of the bacteria requires that doctors develop more creative treatment options.

Although the tuberculosis epidemic has significantly impacted life in Lesotho, the country has not stopped its ongoing war with it. Trained community health workers treat and supervise several patients from the patients’ homes. These workers give injections as well as monitor the side effects of treatments. Patients who become dangerously ill go to Botshabelo Hospital, a place that specializes in MDR-TB in the capital of Maseru.

The CDC also partnered with Lesotho in 2007 to help fight the infection. Since then, it has been working diligently to bring peace. The CDC helps the Ministry of Health and Social Welfare’s efforts towards HIV and TB treatment by improving health information systems, preventing transmission of HIV between mother and child, increasing the capacity in laboratories and giving counseling and testing for those HIV has affected. It also works with the ministry on diagnosis and treatment of the many variations of TB infecting the country. Altogether, the CDC has lowered the TB mortality rate to just 46 deaths per 100,000 infected.

As a whole, the world has made phenomenal progress in its fight against tuberculosis. Global efforts have saved more than 50 million lives since 2000. Furthermore, global aid is actually is one of the best investments in the public health industry, as each dollar that goes towards TB relief yields $43 back.

Even though Lesotho is facing much loss, including those from its new COVID-19 cases, the country has stayed resilient amid hardship. Lesotho continues its ongoing war with TB, and it will not stop until there is no disease left to fight. The people of Lesotho show the world each day what true bravery looks like as they work towards a new, tuberculosis-free era.