Tag Archive for: The National Association of Assistance to the Homeless 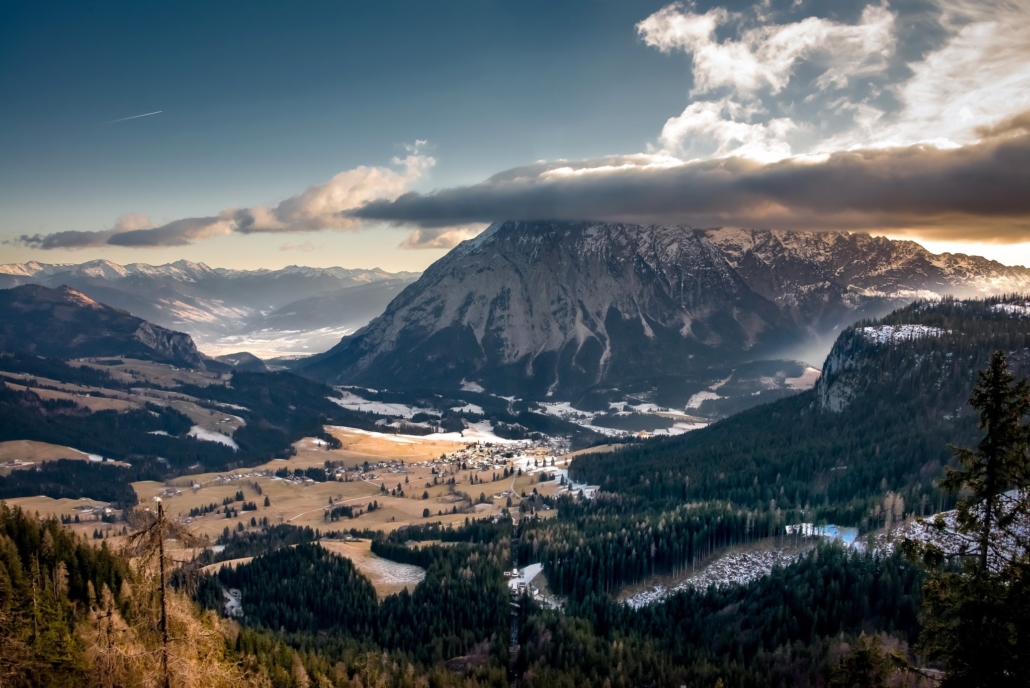 Although Austria has no national plan to combat homelessness, provinces like Vienna, Upper Austria and Vorarlberg strive to make advances when it comes to finding a solution. Increases in homelessness come as a result of rising unemployment and housing costs. In an attempt to mitigate this, some cities take the staircase approach —  a series of steps and services a person, who may deal with mental illness or addiction, must complete in order to live independently.

To properly place a person on the spectrum of homelessness, the government adopted the conceptual categories of “roofless” and “homeless” which the European Federation of Organizations working with the Homeless brought forth. People living on the streets or using emergency shelters classify as “roofless,” while “homeless” is the term for people living in homeless accommodations like hostels, women’s shelters or immigration centers.

In 2019, the European Social Policy Network released a report discussing the ins and outs of homelessness in Austria. The organization determined that the country saw a 21% increase in people registered as homeless from 2008 to 2017. By 2017, a total of 21,567 people registered, of which 13,926 has the classification of roofless and 8,688 were homeless.

The report also noted that more men than women registered, which may be a result of “hidden female homelessness,” meaning that women are more likely to stay in a friend’s house or precarious housing. At the report’s October 2012 reference date, roughly 7,381 out of the 10,089 homeless and roofless population were men.

Vienna as a Solution

In recent years, Vienna has become a model for fighting homelessness for other cities across the globe including Vancouver and various cities in the United States and Asia. The key to the city’s success comes from its protection of open space, transit-centered development, rent control and a focus on building neighborhoods with mixed ethnic, age and income communities. On top of that, roughly $700 million goes to government-subsidized “social housing,” which shelters 60% of the capital’s population. This results in a combination of non-market and market affordable housing.

One of the plans providing opportunities for those in need in Vienna and other Austrian cities is Housing First. Through the organization, housing is the initial step, unlike the staircase program where participants must address their other problems like mental health, addiction and more before obtaining housing. Housing First’s approach is to replace traditional institutions with flats in the municipality housing sector so that people can build their lives knowing that they have a roof over their heads. Since its launch in 2012, the organization has placed 349 people in homes. As of 2016, housing stability was at 96.6%.

Another initiative called Shades Tours emerged in 2015 and gives the homeless a unique employment opportunity in Vienna and Graz. The company provides tours to the public, but rather than sight-seeing historic buildings, homeless guides show the city through their socio-political perspective giving an insight into one of three categories: poverty and homelessness, refugee and integration or drugs and addiction. Through the tours, it hopes to further educate the public about the challenges the homeless face while also providing guides with an income.

An Advocate for the Future

The Bundesarbeitsgemeinschaft Wohnungslosenhilfe, also known as the National Association of Assistance to the Homeless, is a nonprofit that emerged in 1991 to reduce homelessness in Austria. It primarily does so by organizing national responses and a network of facilities through public relations work. Among other projects, it wants to facilitate a nationwide policy that issues subsidies to people at risk for poverty and dealing with high housing costs in an effort to promote its idea of “Living for Everyone.”

Recently the BAWO released statements urging the Austrian government to take proactive measures to reduce the possible increase of homelessness as a result of COVID-19 by freezing evictions and lengthening hours of emergency shelters. As an advocate for this marginalized population, there is a hope for the future. The BAWO’s determination to lower housing costs and create affordable, permanent housing, helps renovate a society that previously made climbing the economic ladder difficult.

With these initiatives and advocates, homelessness in Austria can look to continue its downward trajectory. As more cities and provinces dedicate additional resources towards tackling homelessness and possibly replicating Vienna’s approaches, the country can push toward record lows of registered homelessness and demonstrate a working model to the rest of the world.