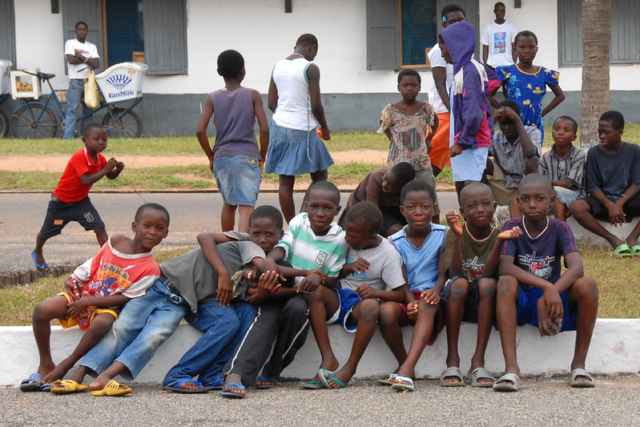 HIV/AIDS Prevention and Treatment in Botswana

Botswana has the fourth-highest rate of HIV in the world, with a rate of 20.3%. In 2000, the peak rate was 26.3% and rates have decreased every year since. The National AIDS Coordinating Agency created a treatment plan to offer universal free antiretroviral treatment (ART), making Botswana the first country in the Southern African region to do so. This effectively reduced the rates of HIV in Botswana.

This first strategy for treatment is simple. The test and treat strategy gives people who test positive for HIV access to immediate treatment. With enough treatment, HIV levels can become so low that they are undetectable on a test. However, this does not mean treatment should be stopped. Continued treatment is necessary in order to maintain an “undetectable viral load,” which means the chance of a person transmitting HIV is zero.

More than half (56%) of people who have HIV in Botswana are women. HIV disproportionately affects women in Botswana for reasons including sex work, forced marriage, domestic violence and more. Botswana’s HIV prevention strategy includes offering protective solutions as 85% of condoms available in the country are free. However, the country’s sex education is vague and does not cater to women or young people.

Many women contract HIV at a young age because of forced youth marriage, domestic violence and more. Botswana’s sex education program holds ideas such as faithfulness and cultural traditions as the basis of its programs. Without comprehensive and adequate sex education, Botswana’s HIV rates remain high even though treatment is easily accessible.

HIV’s disproportionate effect on women in Botswana triggered the creation of a second treatment plan called Option B+. Option B+ functions similarly to the test and treat strategy, but is specific to women. Since women can pass HIV on to children, after a woman tests positive for HIV once, she receives ART for the rest of her life under Option B+, regardless of whether the HIV becomes undetectable on a test. This lowers the chance of a woman passing HIV on to a baby, which reduces HIV rates among the general population.

Botswana’s treatment plans for HIV and AIDS using ART transformed the country from struggling with an epidemic to having a strong plan for it. As of 2017, out of 380,000 people who had HIV in Botswana, 320,000 of them had access to treatment. Botswana is on its way to ending AIDS as a public health threat through its treatment plans.