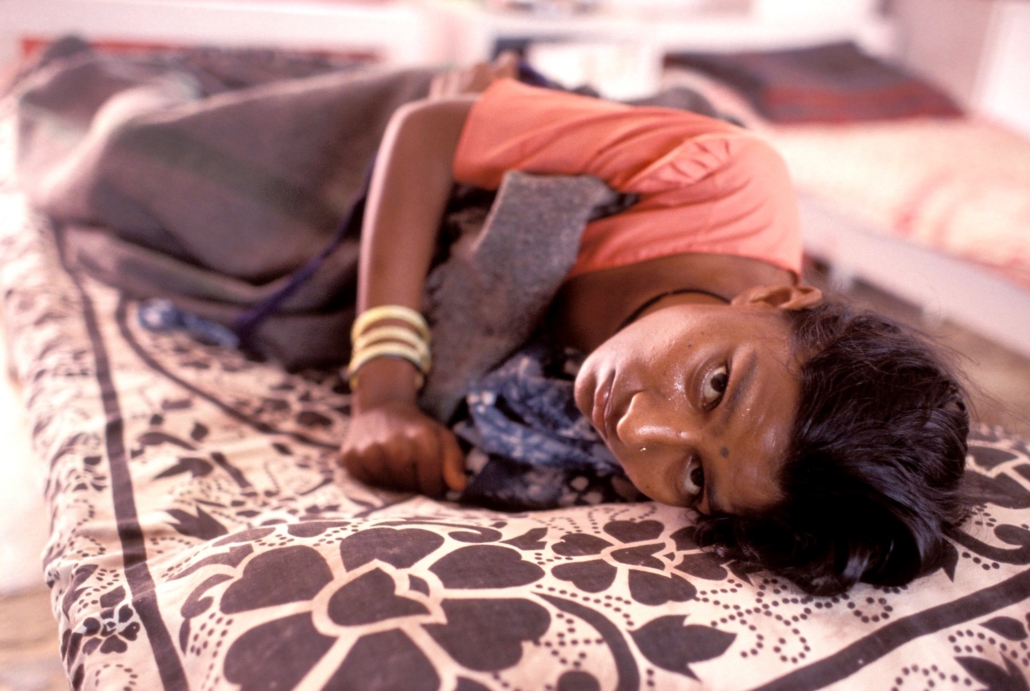 Even though India, the largest country in South Asia and the seventh-largest country worldwide, is one of the most celebrated medical tourism destinations, it is also a hotbed for disease. India has one of the world’s largest sex work industries. A high rate of HIV/AIDS in India occurs as a result of unprotected sex bolstered by those industries. India needs to continue aggressively pursuing legislation to improve safe sex practices and to target health care for those infected with HIV/AIDS.

HIV is an acronym for the human immunodeficiency virus. It targets the immune system of human beings and impairs the general defense mechanism of the body to fight disease. AIDS stands for acquired immunodeficiency syndrome and is an advanced stage of HIV infection in the human body. HIV/AIDS falls under the category of communicable diseases and spreads via exposure to blood, breast milk, semen or vaginal secretions of an infected individual.

The Situation in India

India currently has the second-largest HIV epidemic in the world and sex workers comprise a key affected population. Even though prostitution is not illegal in India, associated activities such as managing a brothel and pimping are not approved of by the law. As a result, there exists a strong stigma and general discrimination against sex workers. This hinders their chances of having access to adequate health care facilities.

In response to a Right to Information inquiry done in April 2022, the National AIDS Control Organization revealed that approximately 1,708,777 people contracted HIV in the country as a result of engaging in unprotected intercourse during the last 10 years (2011-2021). Madhya Pradesh-based activist Chandra Shekhar Gaur filed the inquiry.

The National AIDS Control Organization is an Indian association formed under the umbrella of the Ministry of Health and Family Welfare in 1992. Its founders created the organization with a vision to affect the prevention, detection and treatment of AIDS with a special focus on those areas of the nation where people do not have access to adequate education about safe sex practices.

NACO has made significant efforts to increase awareness about safe sex. It has collaborated with various marketing projects to spread information about safe sex to all. NACO has also introduced the Adolescent Education Programme to provide adequate sex education to children aged between 13 and 18.

In a 2020 report titled ‘Sankalak Status of National AIDS Response (second edition), NACO revealed that in 2019-20, out of a total of 2.3 million estimated infections nationally, 1.7 million patients (76%) were aware of their HIV status and 1.4 million (63%) were on Antiretroviral Therapy (ART) as of March 2020.

However, NACO continues to face several challenges such as lack of compliance, hesitation on part of the populace to talk about the subject, problems with the distribution of medicines and the alarming influence of quacks and magic cures on the patients.

Antiretroviral Therapy (ART) is an essential, life-saving drug treatment that can get the HIV virus under control for most people within six months. In Mumbai, there are 19 ART Centers where people infected with HIV receive medicines free of cost. NACO administers this system.

The government also aims to increase the reach of NACO so that it covers the state bodies and local jurisdictions as well and does not limit itself to the broad, national level. NACO is targeting increased education among the underprivileged sections of society, teenagers and young adults about safe sex practices and sexual health in general. The government also aims to break the stigma and hesitancy associated with HIV/AIDS among the Indian masses.

Needless to say, HIV/AIDS in India is an acute issue that demands urgent attention because it continues to plague the nation which has the second-largest population base in the world. Legislation on safe sex practices, an informational campaign and the provision of adequate health care facilities to the key affected population hubs are critical. It is heartening to note that NACO is taking steps to continue to pursue the eradication of the disease.