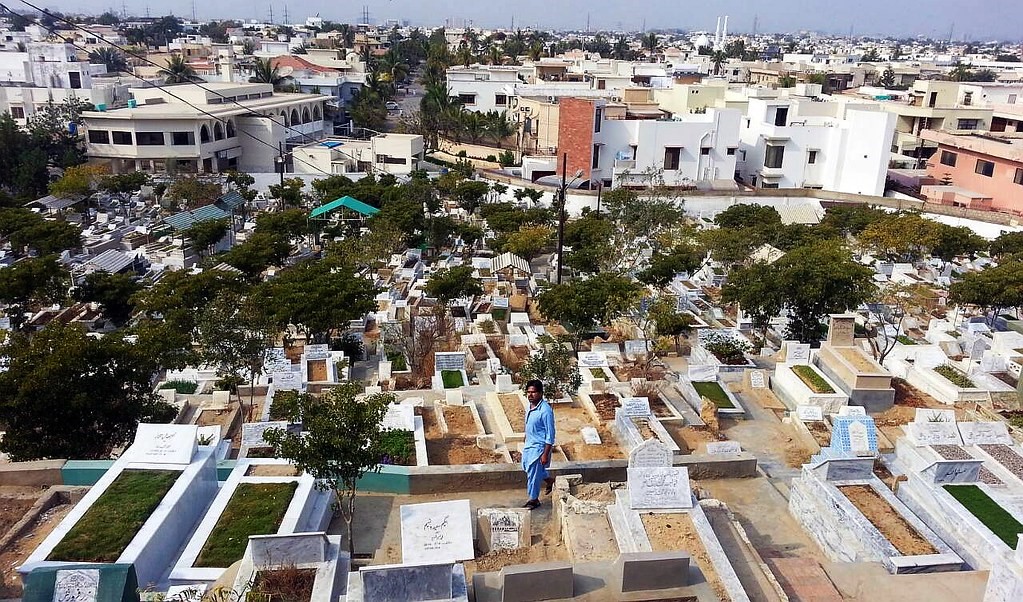 Pakistan, a nation of 197 million, has long been an ally of the U.S. and has come a long way in combatting corruption and graft within its government infrastructure. Nevertheless, the 21st century has seen corruption grip the country. Pakistan rates 33/100 on Transparency International’s Corruption Index (lower numbers = more corrupt and vice versa) and ranks 133/180 in terms of corruption. GAN states that corruption is a significant obstacle to all forms of business in Pakistan, regardless of whether the actor is a large multinational, an international NGO or a Pakistani corporation. Despite efforts by the national government and provincial legislatures to reduce corruption, it still presents a severe stumbling block to national growth. NGOs, despite the massive hurdles that corruption creates, have filled in the gap and begun working across the country to fight it. Anti-Corruption Force Organization Pakistan (ACFOP) is one such organization with chapters active in every province of Pakistan providing representation for the marginalized and a voice for those who have suffered monetarily and physically as a result of corruption in the system. With that, here are 10 facts about corruption in Pakistan.

10 Facts About Corruption in Pakistan

Hopefully, these 10 facts about corruption in Pakistan illuminate a critical but often overlooked shortcoming of one of the U.S.’s closest allies in the Middle East. It is important for a wider audience to see these facts so that NGOs around the world can do their part to help the people of Pakistan.