Tag Archive for: The Moroccan Ministry of Health 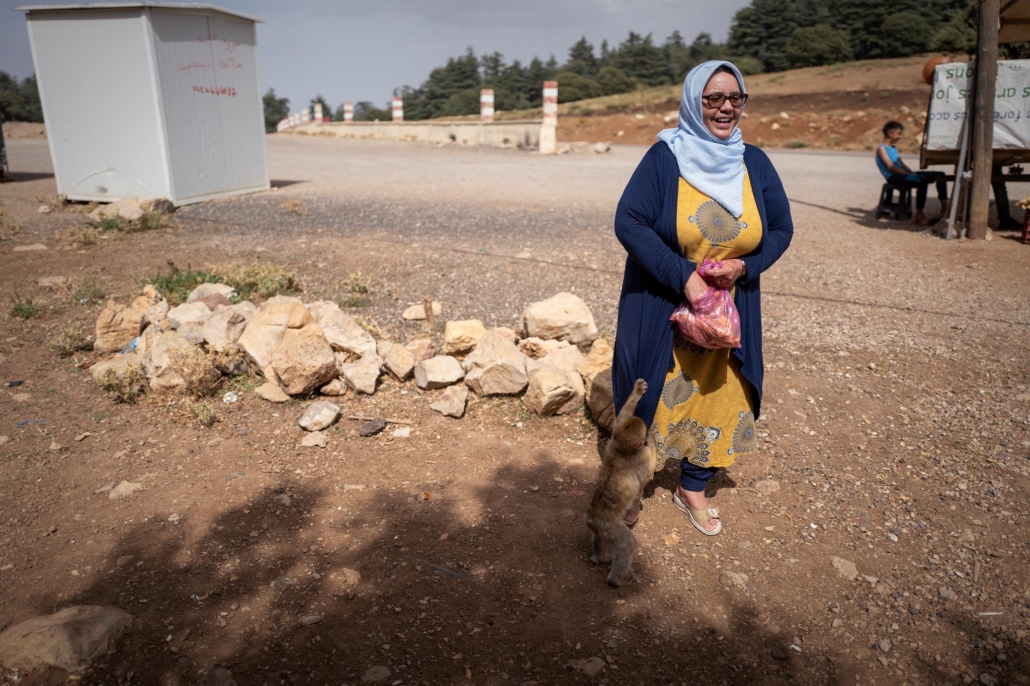 The Current Situation for Mental Health in Morocco

Mental health disorders were more frequent among women, the divorced, unemployed and those in urban areas. More recent data on Moroccan mental health add credence to these older findings.

A 2019 study in the Annals of General Psychiatry outlined that one in five children in Morocco suffered from insomnia, depression or anxiety. Half of the mental health issues in Morocco’s children started at the age of 14. The Moroccan Ministry of Health published that nearly half of all adolescents it studied suffer from a mental health disorder. Morocco’s adolescents make up nearly 9% of the country’s total population. Outside institutions like the World Bank state that women and those who are young require special attention. The World Bank described the important relationship between education, work productivity, family care and mental health.

The government adopted draft legislation in 2015 that addressed the outdated nature of the 1959 Dahir. The law emerged to protect the rights of those with mental health disorders. After scrutiny from health care professionals in Morocco, the government announced that the law would go under review in consultation with the Moroccan Society of Psychiatry or other leaders in the mental health field. The draft law is currently still under review.

Morocco’s mental health infrastructure is currently getting a boost. The government is building psychiatric hospitals, one of which has already started construction. These hospitals are part of a greater initiative to increase regional access to health care. In fact, a psychiatric clinic finished construction in late 2020. All of these health infrastructure creations are part of a cooperative between the WHO and Morocco.

The WHO reported that the ratio of psychiatrists was at 0.4 per 100,000 in 2005. However, in 2017, that ratio was at 0.84 which means it has doubled in 12 years. The WHO’s numbers show a steady increase in this workforce. A case study of under-resourced areas in Morocco has proposed peer-therapy as a solution to the lack of available mental health physicians.

A 2017 case study in Morocco gives hope to under-resourced areas. Sixty people ages 18-33 engaged in a rehabilitation program. The researchers found that the sessions were successful. They believe peer-therapy can make up for the lack of an available workforce.

While treatment for mental health in Morocco has presented some challenges, the country is working to improve the situation. Through the implementation of new hospitals and clinics as well as peer-therapy, access to mental health care should improve for Morocco’s residents.