Tag Archive for: The Ministry of Women and Social Action 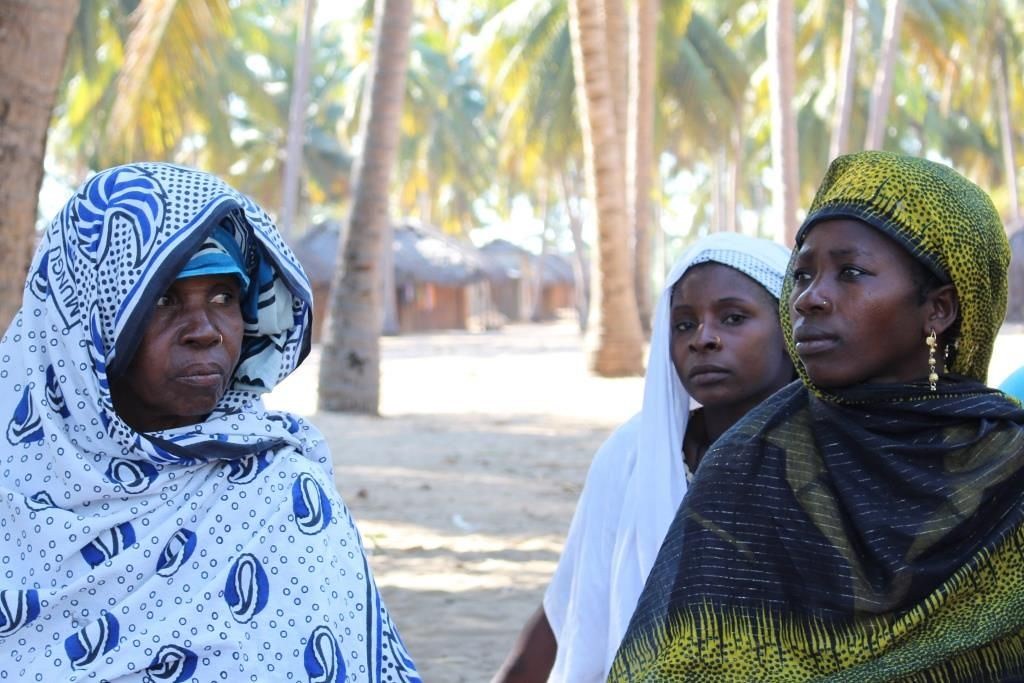 According to the 2019 United Nations Development Programme’s report, Mozambique ranks 180th out of 189 countries with a high Gender Inequality Index (GII) of 0.569. The Gender Inequality Index is a parameter that evaluates gender-based inequalities in three aspects including reproductive health, empowerment and economic activity. Over the years, the untiring efforts of the UN Committee on The Elimination of Discrimination Against Women have sparked a wave of non-governmental organizations that fight for women’s rights in Mozambique. These efforts have resulted in a noticeable change, although the country still has a long way to go.

Historically, Mozambique has been a male-dominated country with men holding the majority of official positions. Traditionally, women were absent from the country’s public affairs. However, Mozambican women were not completely powerless. Older women, for instance, gained respect as mothers-in-law and community advisers on marital issues. Nevertheless, the small portion of power that women held did not entirely cocoon them from inferior treatment by their male counterparts as women had no right to ownership of land and therefore comprised 80% of the country’s poor.

The lack of equal rights between men and women also forced women to seek protection from men. Consequently, practices such as polygamy received encouragement, and women accepted it without protest since it promised them their husbands’ protection.

What Sparked A Change?

The last two decades have been a period of progressive growth and transformation for Mozambique. The 1977 Civil War, which exposed women to physical violence and other forms of sexual violence such as gang rapes and abduction, led to the country’s increased focus on women’s rights in Mozambique. Despite the war’s atrocious effects on women, however, it created conditions that favored the rise and empowerment of women. As a matter of fact, during the war and the ensuing years, Mozambican women became the primary breadwinners of their families since a majority of men died, became disabled or entered the frontlines to fight to restore order to their troubled nation.

After the war in 1992, Mozambique’s government went the extra mile to promote women’s rights. Over the years, it has accomplished much in the areas of women’s parliamentary inclusion, land ownership and education among others. Here is a list of women’s organizations that the Mozambican government created to advocate for women’s rights.

Over the years, the percentage of women in the Mozambican parliament has undergone a remarkable change from 25.2% in 1997 to 41.2% in 2019. The Electoral Institute for Sustainable Democracy in Africa (EISA), which opened in Mozambique in 2004, played a cornerstone role in the achievement of this milestone through a campaign it dispatched in 2009 to encourage Mozambique’s major political parties, FRELIMO and RENAMO, to nominate a higher number of women candidates.

In modern-day Mozambique, the reformed Land Law, which emerged in 1997, endorses that all Mozambicans of either gender have the right to land use. As a result of this Law, 25% of women have land title use rights. This is yet another milestone and a big win for women.

Although the Land Law has led to a significant rise in the number of female landowners, women’s rights to land still experience restriction in rural Mozambique. This is evidenced by the restricted territorial control of most women in the country’s north, as they only control 30% of land plots.

A major transformation has also taken place in regard to girls’ education. The government has enhanced school access to all, which resulted in a consequential increase in the girls’ enrolment rate from 3 million in 2002 to 4.1 million in 2006. Moreover, the number of girls in school has been going up since.

Today, 94% of Mozambican girls enroll in primary schools, however, only 11% of them progress to a secondary level. Additionally, only 1% attends college. This engenders low literacy rates among Mozambican women whereby their illiteracy rate is almost double what is if for men.

Through joint efforts with the Mozambican Government, The Spotlight Initiative plans to provide online training to service providers and promote existing hotlines to ease the process of reporting cases of domestic violence, which have surged during the COVID-19 pandemic. Minister of Gender, Child and Social Action, Nyeleti Mondlane, remarked that the Mozambican government has to strengthen women’s economic social empowerment efforts to contribute to an equal, fair and peaceful society.

Over the years, Mozambique has made outstanding achievements in promoting women’s rights, involving the implementation of women’s organizations and female parliamentarians and increased school attendance for girls. Although the present state of affairs is not one to complacently settle for,  past successes give a splinter of hope for a better future for Mozambican women.