Tag Archive for: The Ministry of the Foreign Affairs of Finland 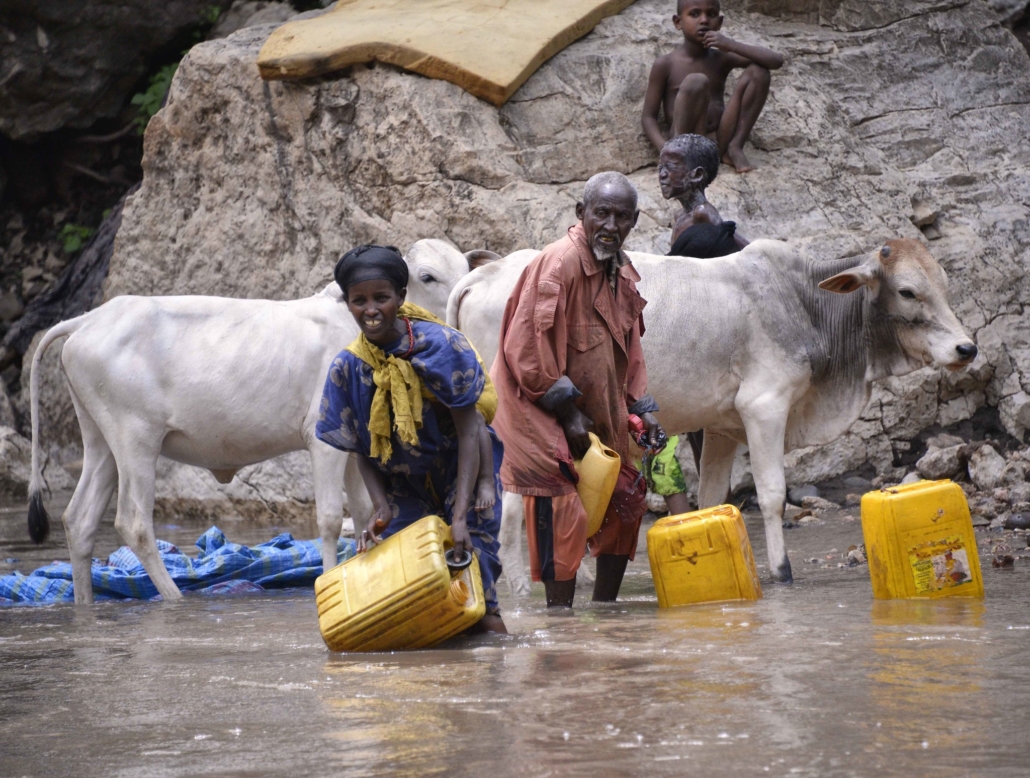 Rankings and dollar signs are typically what one can use to compare a country’s contributions to foreign aid against the next. However, what is not present in those comparisons and dollar signs is the context and structure behind the contributions of these countries. The Development Assistance Committee (DAC) ranked Finland number 19 out of 30 countries because it provides only $1.08 billion in aid. This ranking is consistent across the board showing Finland as one of the lowest contributors of foreign aid, however, Finland’s foreign aid contributions include quality standards that every country should mimic to get the most out of their contributions.

Finland’s long-term overarching goal is not simply to help countries in need but also to free those countries from their dependency on aid and provide each country it contributes to with the ability to flourish. This goal puts Finland in a position to use the idea of quality over quantity when it decides its foreign aid budget and what country will benefit the most from Finland’s foreign aid contributions. Finland’s foreign aid policies follow a strict set of criteria that helps to guide and direct small but potent decisions. The Ministry of the Foreign Affairs of Finland has spelled out the four driving components to criteria for foreign aid contributions within Finland’s Development policy.

Finland’s foreign aid contributions have centered around rural development, food security and land tenure in Africa and Asia. Again, while Finland’s contributions may not evenly compare to other countries’ contributions, they directly align with its overarching goal of creating opportunities for countries to build and sustain their own resources. As a result, those countries might be able to enter a position to sustain themselves.

Another great example of Finland’s contributions is its investment in water supply and sanitation programs. Access to clean water and food is a worldwide issue and Finland is aiming to alleviate those issues in Ethiopia, Kenya and Nepal. Ethiopia and Nepal were among the top five recipients of Finland’s foreign aid in 2015. Finland has dedicated itself to providing support to countries that have the highest need for funds. In Vietnam, Finland contributed to the urban water supply and sewage system, helping those countries achieve self-sufficiency and providing them with consistent access to the sources they need.

These programs and resources are only effective if they can occur over the long term. This is why Finland’s foreign aid contributions focus on programs that support rule of law and political systems. For example, Finland gave Afghanistan $3.2 million between 2016 and 2019 to broaden “civic engagement” and help foster an environment where the people participate more closely with the decision-making process of Afghanistan’s government.

Individually, each criterion above may seem like an impossible mountain to climb, but for Finland, these are simply the small but potent foundational steps necessary to create and sustain an efficient, profitable and sustainable economy. Finland’s foreign aid contributions may seem like only a small blip on the radar compared to the contributions that the United States and other larger countries are making, but it is blazing a trail to ensure that the funds, no matter how big or small they are, can make a powerful contribution to countries in need.