Tag Archive for: The Ministry of Social Affairs 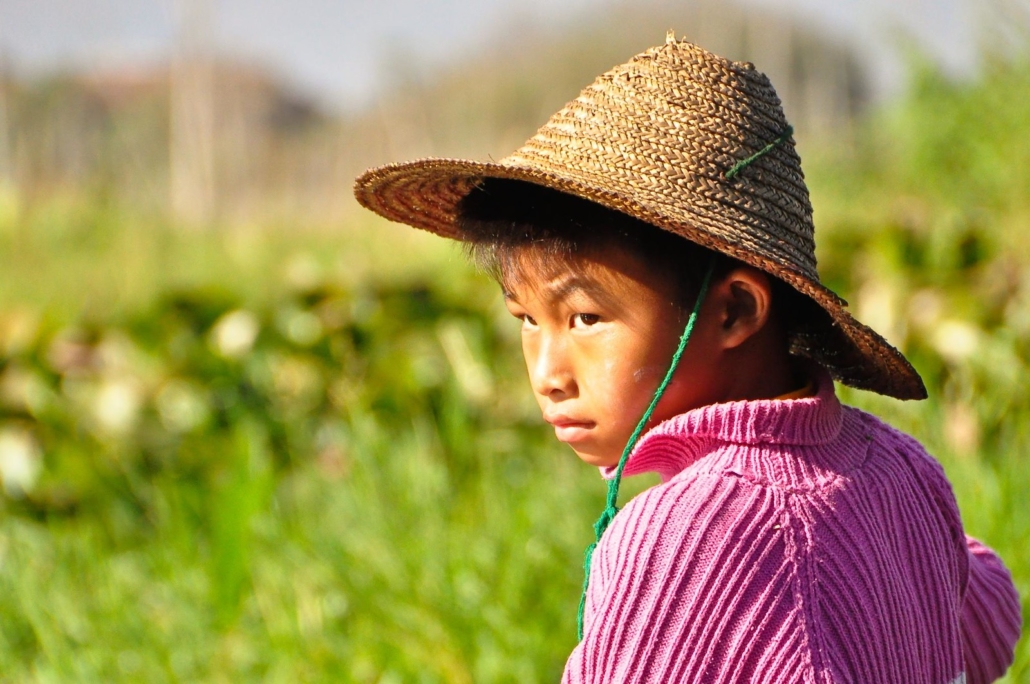 Over the past 20 years, the disparity between wealthy Indonesians and the rest of the population in Indonesia has increased exponentially. Special Staff of the Vice President of Indonesia, Bambang Widianto said at a 2021 guest lecture that Indonesia is the fourth most unequal country globally. According to Oxfam, “the four richest men in Indonesia have more wealth than the combined total of the [most impoverished] 100 million people.” This increase in inequality in Indonesia undermines the fight against poverty while slowing the nation’s economic growth.

Inequality in Indonesia affects the nation’s inhabitants in many ways. Some groups including women face harsher impacts of inequality. Poverty impacts women disproportionately as does low wages and job insecurity. In terms of Indonesia’s Gini coefficient, “a measure of national consumption inequality,” the country notes an increase from 31.1 in 1999 to 38.2 in 2019. This means “income distribution has become much more unequal.” The Asian financial crisis brought impacts mostly affecting the wealthiest, however, “since 2003, Indonesia’s richest 20% have enjoyed much higher growth in incomes and consumption,” thus contributing to inequality in Indonesia. According to the Asian Development Bank (ADB), almost 10% of the nation lived below the national poverty line in 2020.

5 Facts About Inequality in Indonesia