Tag Archive for: The Ministry of Health Croatia 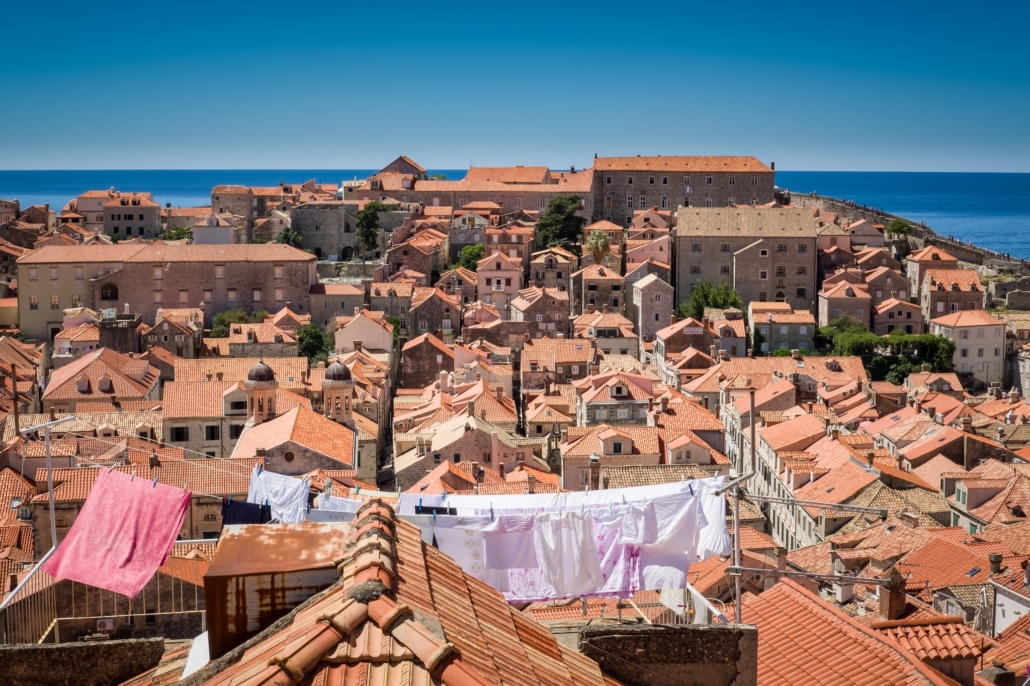 Croatia is a southern European country on the coastlines of the Adriatic Sea and to the east of Italy. From 2012-2020, Croatia created a National Health Care Strategy policy to reform healthcare and close the gap on the inequalities that its citizens faced. The policy covered standardization, availability, connection and improving overall care. The country just gained and declared independence in 1992, but healthcare in Croatia has developed quickly and ranked highly. Here are five reasons why healthcare in Croatia is so commendable.

5 Reasons Healthcare in Croatia is Commendable

Northeastern parts of Croatia contain tick-borne encephalitis or TBE, which is prevalent from March through November. This illness comes of Ixodes ticks, which transmit the disease. Humans will show symptoms within one to two weeks, with flu-like reactions, meningitis and brain swelling in the first phase. The second phase involves injury to the central nervous system resulting in seizures, paralysis and many other neurological complications.

Vaccines and boosters for both adults and children are available, as the TBE is endemic to Croatia. Prevention information and availability have become key to dropping reported numbers for annual reported cases. Between 1999 and 2009, Croatia had up to 44 reported annual cases, while that number dropped to 20 from 2006-2011.

Even with advancements in healthcare in Croatia, there is poverty, social exclusion and large disparities among citizens. Poverty areas affect citizens with different socioeconomic statuses, located east and southeast of the country which have been primarily affected form the 1990 Homeland War. To change the poverty affected and at-risk communities, Croatia has agreed to the Europe 2020 strategy to curtail inadequacies that its citizens face.

All permanent residents pay into the Croatian health insurance fund. Those who are unable to pay can still receive healthcare if they are do not have employment, are students or are asylum seekers.

Croatia has shown how government policies can go a long way when agendas receive support from both the public and its leaders. Healthcare in Croatia may serve as a role model for all others to follow suit in more ways than one.