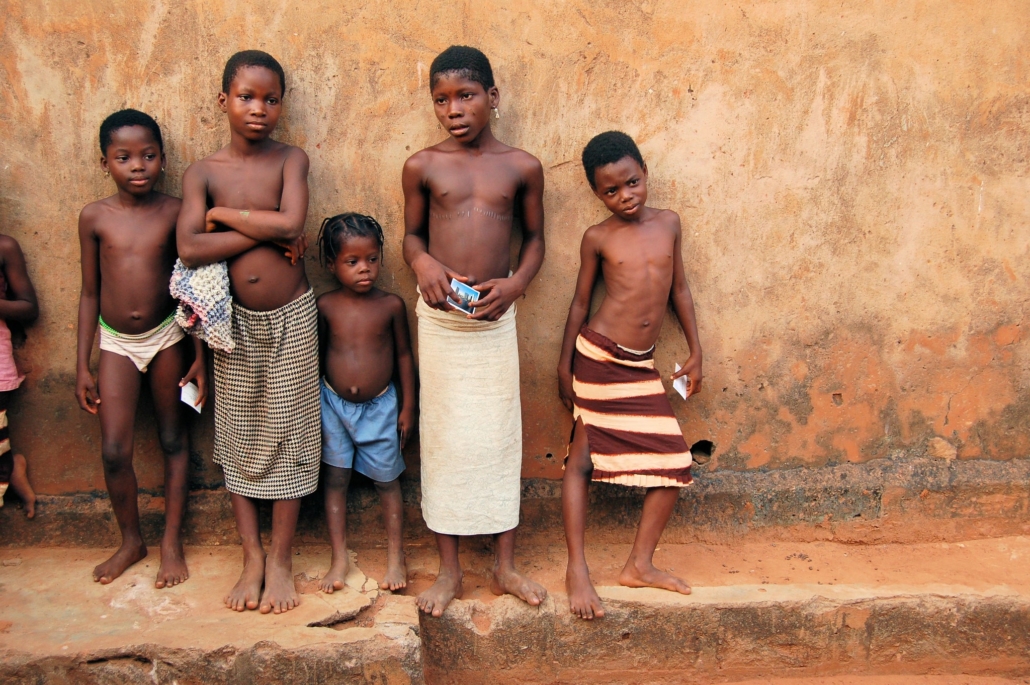 Many know Africa as having a high amount of poverty. Uganda is becoming one of the most impoverished countries, which is significantly affecting the children. The life-threatening impacts children in Uganda face every day include malnutrition, health assistance deprivation, access to education, shelter deprivation and exposure to crime. Here are five life-threatening impacts pertaining to child poverty in Uganda.

5 Life-Threatening Impacts Due to Child Poverty in Uganda

The life-threatening effects of malnutrition, limited healthcare access, lack of education, shelter deprivation and higher exposure to crime rates could significantly increase if no one addresses child poverty in Uganda. Luckily, the organization Save the Children is aiming to fight for children’s rights to education, healthcare and safety around the world. In 2020, Save the Children and its donors changed the lives of over 552,000 children in Uganda by providing education, protection and health assistance.

While child poverty in Uganda is prevalent, the efforts of Save the Children have had a significant impact. Through continued work, child poverty should continue to reduce in Uganda and around the world.