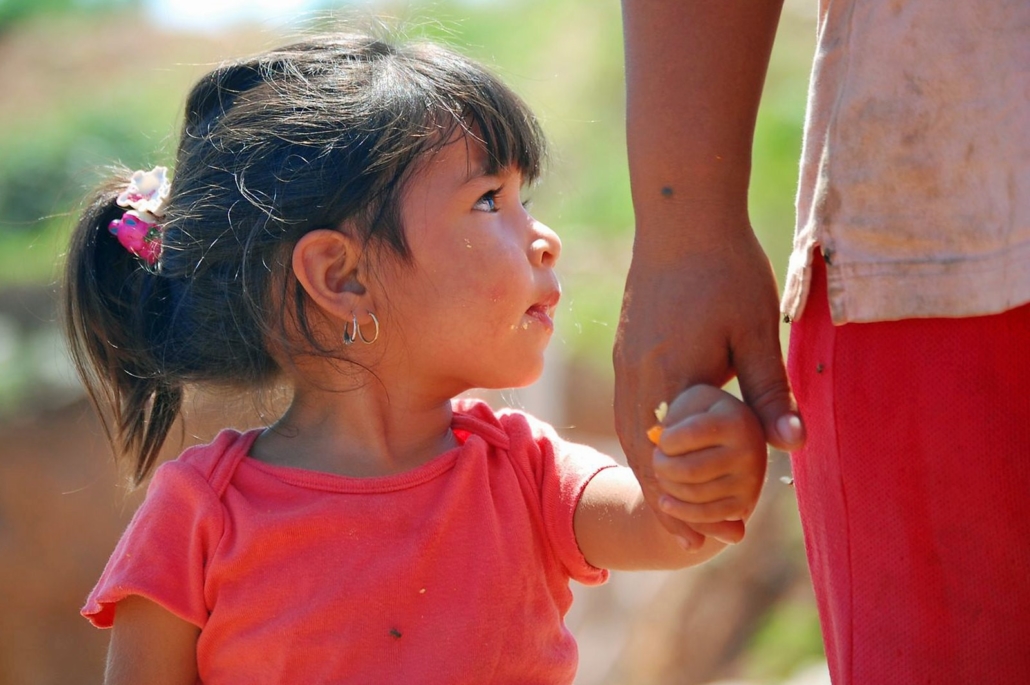 Right now, more than a quarter of Mexican children live in poverty. Many of these children lack the basic necessities for success, such as education, food and housing. As a result, the cycle of poverty continues. Mexico possesses a two-sided economy in which one side thrives with a growing GDP, while the other is overwhelmingly impoverished. This socioeconomic disparity results in devastating consequences for Mexico’s most vulnerable demographic- its children. Here are three important ways to help alleviate child poverty in Mexico.

Child poverty in Mexico is flourishing as a substantial portion of the Mexican population lives below the poverty line. A lack of education, food insecurity and homelessness plague many of their lives. While organizations work toward aiding these vulnerable individuals, an abundance of work still needs to occur to help the impoverished children of Mexico.