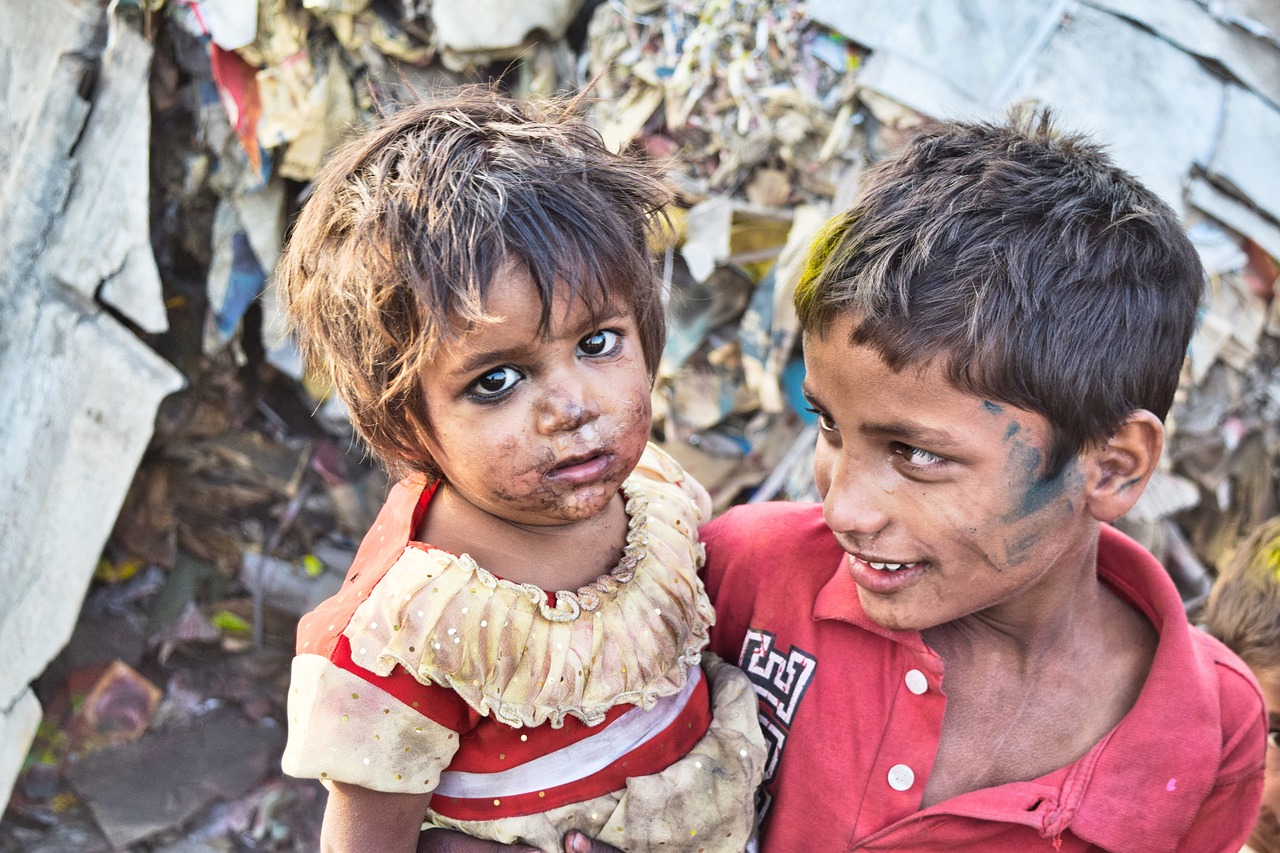 There is a web of denial that people weave around the issue of mental health in India. Most families and communities refuse to see mental health as a serious concern. Adding on to the stigma, there is also a lack of physicians available to treat mental illnesses and those affected often go unchecked. While mental health can affect individuals of all income levels, there is a significant link between mental health and poverty in India.

The Relationship Between Mental Health and Poverty

Specifically, there is a cyclical link between mental health and poverty in India. A case-control study conducted in Delhi from November 2011 to June 2012 found that the intensity of multidimensional poverty increases for persons with severe mental illnesses (PSMI) compared to the rest of the population.

As people receive diagnoses of mental illness, their work performance and social status decrease. Without much treatment available, these individuals continue to suffer in silence, slowly falling back from their jobs, families and friends. These individuals lose employment, which means they have a lack of income, ending up without a support system and resulting in poverty. In particular, women with severe mental illness (SMI) or those who are a part of the lower castes (Untouchables or Shudras) suffering from SMI are more likely to face multidimensional poverty. Because society often looks down on women and individuals of the lower caste system, they are the least likely to receive treatment or assistance when they receive a diagnosis of mental illnesses.

On the other side of this relationship, poverty, which many describe as a lack of employment and income, aggravates mental illness. When individuals do not have the necessities for survival, mental disorders such as depression or anxiety can develop and intensify. Without treatment, these disorders build up, eventually leading medical professionals to diagnose individuals with SMIs. Out of those in poverty, women, individuals of the lower castes and individuals with SMIs suffer the most, as they have the hardest time finding work or receiving external help.

In 2016, the Parliament in India passed the Mental Health Care Bill. This law replaced the older Act which stigmatized mental health and prevented people from receiving treatment. The new legislation provides state health care facilities, claiming that anyone with mental illness in India has a right to good quality, affordable health care. Individuals with mental health now have a guarantee of informed consent, the power to make decisions, the right to live in a community and the right to confidentiality.

The hope is that the act will help people from all levels of income because if an individual cannot afford care, the government must provide treatment. Even in rural or urban areas, mental health care is a requirement and the government is working to build access to such facilities. Anyone who violates or infringes on the rights of those with mental illnesses is punishable by law. The government is hoping that by taking legal action for individuals with mental illnesses, society will slowly stigmatize the issue less, increasing overall acceptance.

As the issue of mental health persists, doctors in India have attempted to integrate their services of mental health within the primary health care system. Since 1999, trained medical officers have had an obligation to diagnose and treat mental disorders during their general primary care routines. Furthermore, district-level mental health teams have increased outreach clinical services. The results have shown that if people receive treatment in primary health care facilities, the number of successful health outcomes increases. In the future, doctors are looking to expand services into more rural areas, hoping to offer more affordable care to those in severe poverty because there is such a significant link between mental health and poverty.

Alongside medical professionals, businesses are using the shortage of mental health care treatments in India to expand their consumer outreach; these companies rely on technology to bring together a global community of psychologists, life coaches and psychiatrists to help individuals through their journey. Using AI, companies like Wysa can use empathetic and anonymous conversations to understand the roots of people’s problems. Companies, such as Trustcircle, rely on clinically validated tests to allow individuals to determine their depression, anxiety or stress levels, enabling them to understand when to seek help. These companies are all providing free or drastically low-costing help, giving people feasible access to the treatment they need. The hope is that with quicker and cheaper access to treatment, people can address mental health on a wider scale.

Despite the increasing support for mental health, there is a great deal of change that needs to take place. Currently, only 10% of patients suffering from mental illnesses receive treatment in India; while all patients do have the right to treatment, the shortage of money and psychiatrists hinders the accessibility. India spends as little as 0.06% of its budget on mental health, and there are only 0.3 psychiatrists per 100,000 people in the country. India needs to primarily focus on changing the societal culture regarding mental health. By educating children from a young age about the importance of mental health and acknowledging that mental illness is real and valid, the overall acceptance of mental health can increase. Changing the stigma surrounding mental health will enable more people to pursue jobs in treating mental health, increasing access. The cyclical link between mental health and poverty in India can only be broken by giving people, regardless of income, social status or gender and equal access to mental health treatment.

If India does not take a more aggressive stance on the issue of mental health, the country could face serious problems in the future. The World Health Organization (WHO) predicts that if mental health remains unchecked, 20% of the Indian population will suffer from some form of mental illness by 2020; additionally, it determines that mental illness could reduce India’s economic growth by $11 trillion in 2030. Essentially, the cyclical link between mental health and poverty in India must break to enable optimal growth in the future.