Tag Archive for: The McKinsey Project 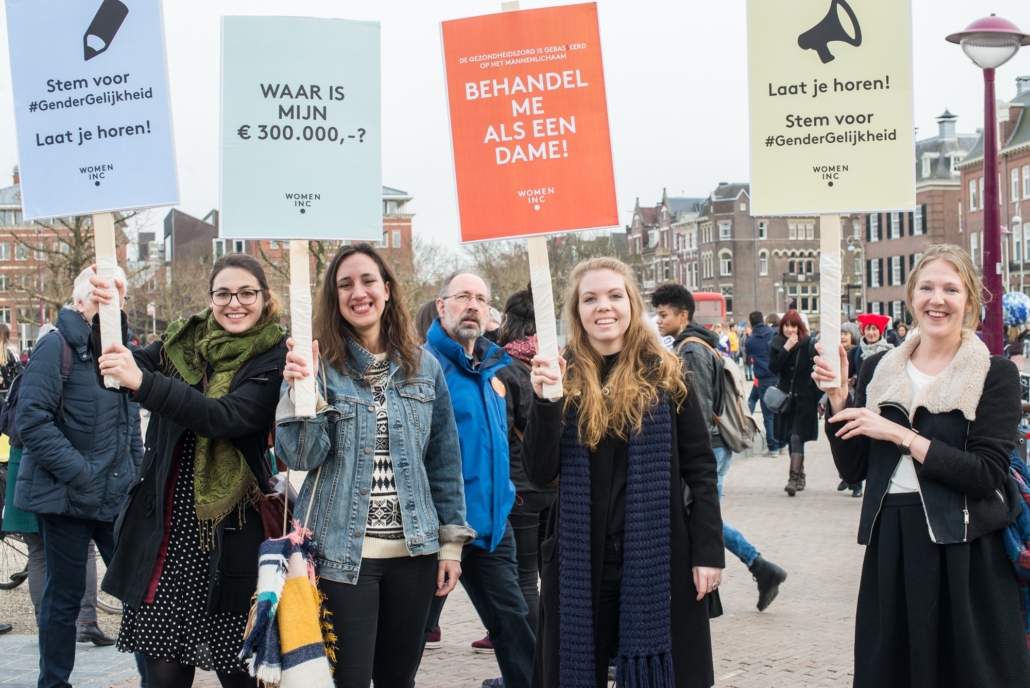 Gender-based discrimination takes on many masks around the world. However, in recent years, activists and legislatures have made strides for the advancement of women’s rights in the Netherlands.

Advancing Women’s Rights in the Netherlands and the World

The Nuclear Family and Poverty

It is true that for many years, the Netherlands trailed behind much of the world in women’s rights and advancements. Women received encouragement to stay home with house and child and occasionally hold small jobs, with no opportunity for advancement in the profession or in Dutch society. As of 2013, 24.2% of women with children lived below the poverty line in comparison to 0% of men with children.

The nuclear family model around the world has been promoting the idea that the male in the family has to be the one to provide for the family, while the mother stays at home to take care of the children and the house. This frequently leaves women in a financially unstable position without the ability to provide for themselves and creating a gendered financial disparity.

The Netherlands has spent time working to dismantle the gender roles that people associate with the nuclear family. By better incorporating Dutch women into the labor market and government positions, women are finally finding ways to support themselves and their families. Organizations like the McKinsey Project work to advance women’s participation in the labor market through lobbying and creating opportunities for the betterment of women.

Beginning with the Work and Care Act implemented in 2001, part of supporting families for Dutch women include up to 16 weeks of paid maternity leave in which they were entitled to 100% of their median earnings as calculated over the previous year. Meanwhile, their partners can take one week with pay, and up to five partially-paid weeks.

Parent leave is another beneficial measure that a parent can take up until a child’s 8th birthday. Parental leave is when parents can take up to 26 times their working hours. Take, for example, if a parent works 40 hours per week, they have 1,040 working hours to take for the sake of their child in the event they need to take time for/with their child. Additionally, they can spread the time out however they may need.

The implementation of programs like the Work and Care Act, and work with organizations like the McKinsey Project are just a few of the ways the Netherlands has been making strides in promoting the economic, political and social advancement of its women over the last several years. It is important to acknowledge that while gender-based oppression still exists around the world, the Netherlands included, the strides the country has made is admirable.