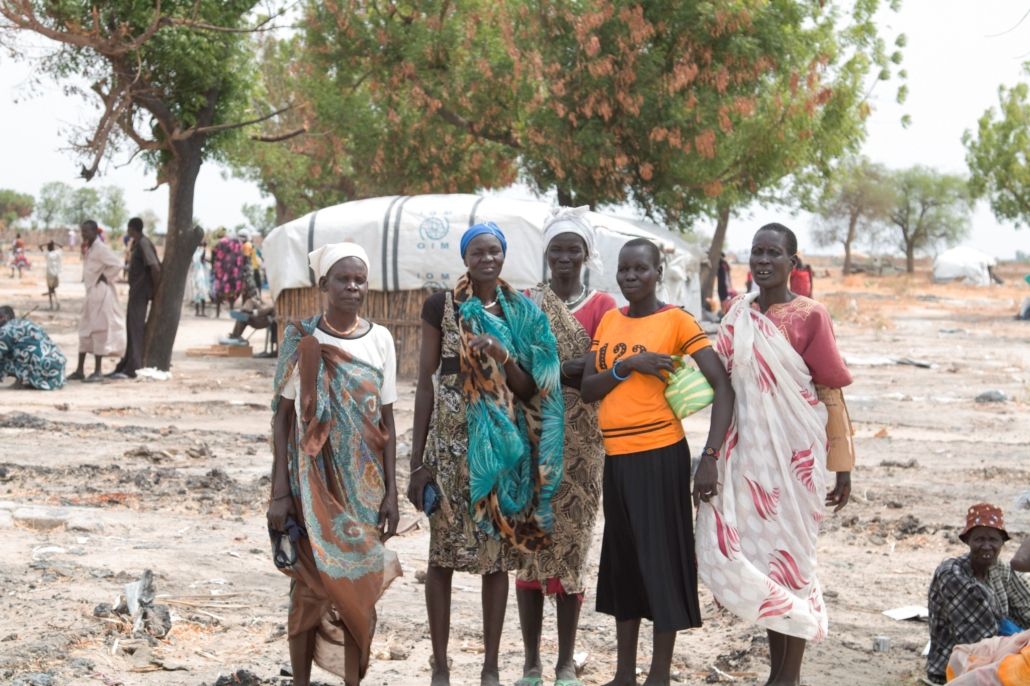 Moreover, the government in South Sudan has begun to work with private, international organizations to bring aid to its citizens. One example is the government’s partnership with the International Committee of the Red Cross (ICRC) to provide healthcare facilities, such as the Malakal Teaching Hospital, and help deliver on-the-job training to hospital staff across the country. While the ICRC began its work in Sudan in 1986, operations have expanded rapidly in recent years. Organizations such as the United Nations International Children’s Emergency Fund (UNICEF) are working alongside the Red Cross in South Sudan to expand the scope of medical care. UNICEF alone conducted medical consultations for more than 285,000 people in the early months of 2020.

It appears that both the scope and quality of healthcare in South Sudan are improving, albeit gradually. One can partly attribute this improvement to the international community. War-torn countries like South Sudan are dependent on foreign aid to revitalize critical infrastructural systems, such as healthcare. In February 2020, the United States sent more than $900 million to combat the humanitarian crisis in South Sudan. The continuation of these funds is integral to the successful revitalization of South Sudan’s healthcare system. Without widespread medical care, the possibility of a major humanitarian crisis in South Sudan threatens regional stability.