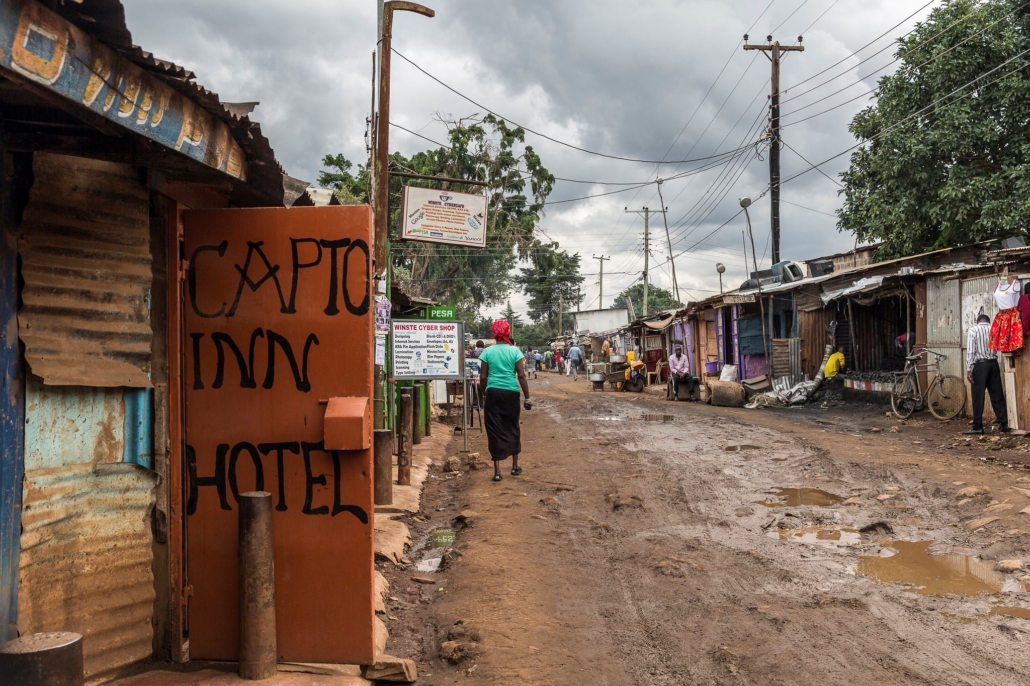 Social media is an effective method many nonprofits use to help raise awareness about global poverty. A U.S. study revealed that 47% of those surveyed were able to learn about important causes such as global poverty via social media. Moreover, it showed that 15% gained an awareness of issues relating to ending poverty through social media. Additionally, social media compelled 56% of its consumers to contribute to missions relating to global poverty eradication. The study showed that 59% of people who engaged with a post donated money, while about 53% acted by volunteering, 52% donated items such as clothing or food, 43% became involved in an event for the cause and about 40% purchased a product that supported the cause monetarily.

More than half of all Facebook users have said that they support a charity or cause pertaining to ending global poverty so that their friends can see their support. Also, those engaging in fundraising efforts have seen results up to 10 times greater when incorporating Twitter. While the numbers show how effective using social media to raise awareness can be, it is important that nonprofits strategically approach issues and carefully consider target audiences.

Days like Giving Tuesday are often effective in raising awareness and donations pertaining to global issues. Donations on Giving Tuesday have grown by more than $360 million from 2012 to 2018. Facebook and PayPal match millions of dollars in donations in honor of the day.

The United Nations raised awareness on the issues of global poverty by marking October 17, 2020, the International Day for the Eradication of Poverty. It used the day to raise awareness of how those living in poverty suffer and what others can do to make a differente. The U.N. used #Endpoverty to raise awareness and educate the public about global poverty. The U.N. recognizes and promotes many international focus days throughout the year which raises awareness on issues that those living in extreme poverty face. These international focus days include World Tuberculosis Day and World Refugee Day.

The involvement of celebrities in various initiatives often attracts attention, aiding in raising awareness about global poverty. In 2005, the world stood together for the Make Poverty History campaign, a global campaign with the aim of addressing major issues that those living in extreme poverty face. More than 40 celebrities endorsed the event and rallied their fans’ support. Among those celebrities were Pink, Nelson Mandela, George Clooney and Brad Pitt. Celebrities held rallies and performed concerts to help raise awareness. Their endorsements initiated action.

The efforts focused on bringing the issues of poverty to the attention of world leaders. The objective was to encourage them to take action. In the 10 years following the Make Poverty History campaign, aid to Africa increased by more than 60%. In fact, European aid to impoverished countries increased by 48%. This aid led to 36 targeted countries wiping out more than $90 billion in debt for their citizens, HIV cases dropping by 33% in targeted parts of Africa, malaria reducing deaths by more than 50% in Africa and polio reducing cases to less than 500 globally by 2013. Additionally, more than 30 million African children started school, whereas poverty previously affected their enrollment.

How Awareness Around Global Poverty Helps