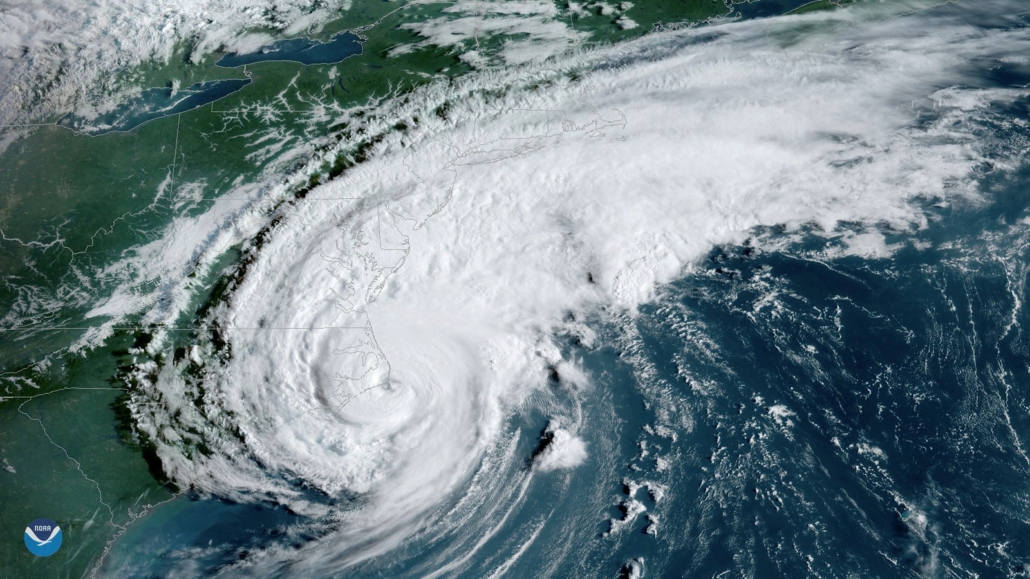 On September 1, 2019, hurricane conditions emerged within some of the Abaco Islands in the Bahamas. A mere few hours later, the conditions developed into a Category 5 storm named Hurricane Dorian with winds from 185 up to 220 mph, leaving massive amounts of chaos and destruction in its wake. The storm tore houses and buildings from their foundations as if they were cardboard and glue, leaving most of the citizens in the northwestern region of the island displaced and looking for shelter. The disaster also killed at least 50 people and many expect that number to rise as more bodies turn up. Reports state there are 2,500 people missing.

People classify hurricane Dorian as the joint strongest Atlantic storm to ever hit land. Many companies in the United States have made contributions to help the relief efforts, in addition to repairing some of the devastations in the Abaco Islands and Grand Bahamas.

Six Companies Donating to Hurricane Dorian Relief in the Bahamas

These six largely successful companies have made monumental efforts to alleviate some of the devastation caused by Hurricane Dorian and give back to communities that lost so much. Rebuilding the communities will likely take years, but these donations are a wonderful starting point.