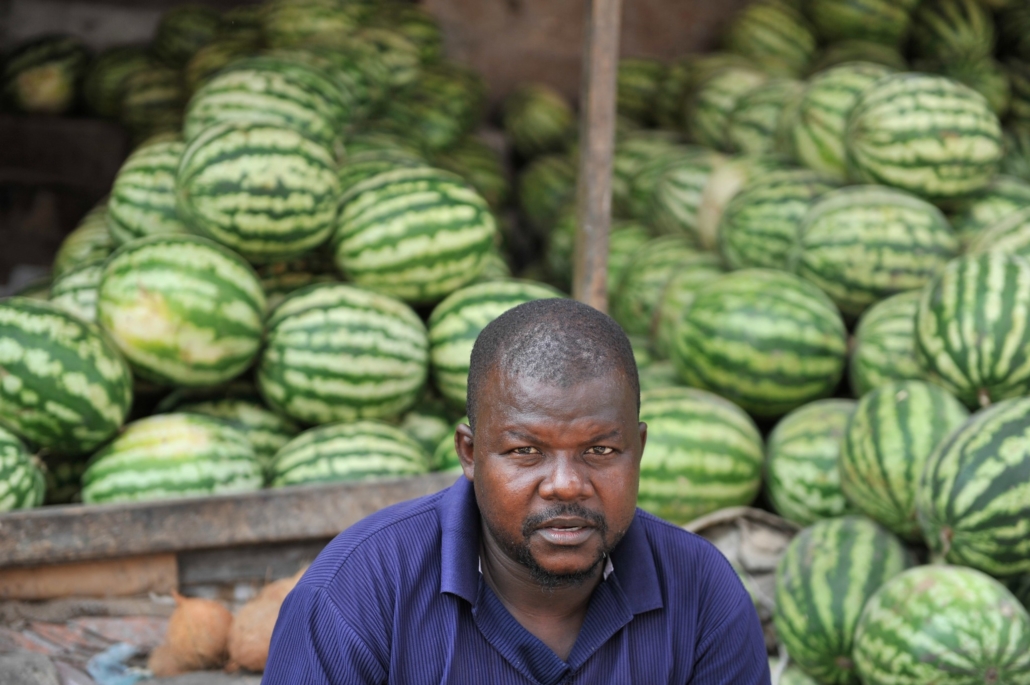 The U.S. Environmental Protection Agency defines persistent organic pollutants (POPs) as toxic chemicals that adversely affect human health. Wind and water can spread POPs from one country to another. They do not easily degrade, can travel through the food chain and from one animal species to another. They also bio-magnify. This means that animals that are higher on the food chain, such as humans, have higher concentrations of POPs in their systems than animals that are lower on the food chain due to ingesting more of them. As a result, POPs’ effect on health is significant.

Reproductive, developmental, behavioral, neurologic, endocrine and immunologic adverse health effects all have links to POPs. Exposure to high levels of certain POPs can cause serious damage or death to humans and wildlife.

POPs’ effect on health is due to the fact they accumulate in fats and do not easily dissolve in water. Children, the elderly and people with suppressed immune systems, as well those who rely on fishing and hunting, are most vulnerable. Babies can also ingest POPs through breast milk and the placenta.

The first 12 POPs and categories of POPs to receive recognition as hazardous are Aldrin, Chlordane, DDT, Dieldrin, Endrin, Heptachlor, Mirex, Toxaphene, PCBs, Hexachlorobenzene, Dioxins and Furans. Dioxins and Furans are unintentionally produced POPs (UPOPs). They are extremely toxic and serve no purpose.

The Long-Range Transboundary Air Pollution Protocol on POPs and the Stockholm Convention, both seek to remedy the problem of POPs. The Long-Range Transboundary Air Pollution Protocol recognizes the 12 original legacy POPs along with four more whereas the Stockholm Convention recognizes 29 POPs. They encourage the use of effective, affordable and environmentally safe alternatives to POPs.

The U.S. has signed the Long-Range Transboundary Air Pollution Protocol on POPs and the Stockholm Convention but is not yet a party to either of them. This means that while the U.S. will not interfere with the two conventions, it is not bound by them.

POPs and the Human Diet

POPs affect chicken and one can find them in animal fat, cow’s milk, butter and fish. They also exist in vegetables, cereals and fruits in trace amounts. Also, fish can contain microplastics that POPs attach to easily. As a result, humans can ingest them.

Experts also associate the following developmental outcomes with POPs including a decrease in motor delay detectable from newborn to age 2 years old, defects in visual recognition memory at 7 months old, lower IQ at 42 months (maybe some contribution from postnatal exposure), defects in short term memory at 4 years old and delays in cognitive development at 11 years old.

POPs are endocrine-disrupting chemicals. Because of this, they affect the pituitary gland, the thyroid glands, the parathyroids, the adrenal glands, the pineal glands, the ovaries and the testes. The United Nations Development Program (UNDP) has identified the best available techniques to implement the Stockholm Convention.

A number of measures exist that can reduce the threat of POPs. Traditionally, hospitals burn their waste in low-temperature burning chambers creating UPOPs. Instead, hospitals could use an autoclave to safely and effectively clean the medical waste without producing UPOPs. Increasing public awareness can also help. Moreover, changes to electronics and recycling can also keep POPs from affecting the public.

Three key health facilities in Zambia are now using an autoclave. The NGO Health Care Without Harm provided it to the facilities.

Kazakhstan now also uses autoclaves to process medical waste. To date, six medical waste disposal sites, with two autoclaves each, are in existence in Kazakhstan. Kazakhstan has amended its environmental code to include UPOPs emissions. Kyrgyzstan has also received 13 autoclaves.

China has sought to educate the public through communication activities and campaigns about this problem. It has also piloted a design to reduce 20% of POPs in laptop design manufacturing.

In Indonesia, the UNDP is assisting the Ministry of Industry with following up on recommendations from the Stockholm Convention. They are doing this by reducing the emissions of toxic flame retardants and UPOPs resulting from unsound waste management and unsound recycling. Now, Indonesia is removing POPs in its recycling process. At present, Indonesia has reduced 190 metric tons of toxic flame retardants (PBDEs) and UPOPs from the manufacturing processes, recycling and disposal activities. Indonesia has also developed and implemented three pilot projects to access viable approaches for decontamination and the elimination of equipment contaminated with PCBs.

Colombia has established a long-term development objective to strengthen institutions that manage PCBs. It is doing this by analyzing, quantifying and controlling them at a national scale and by promoting the development of PCB treatment and disposal. It has prepared a technical manual for the environmentally sound management of PCBs. Colombia has eliminated 1,600 tons of PCBs from contaminated oil, contaminated equipment and other wastes. With assistance from the electricity sector, Colombia now has four treatment plants for the environmentally safe management, decontamination, and disposal of PCBs. These pilot projects are responsible for labeling and identifying the PCB content of 3,500 pieces of electrical equipment to date. Colombia has also established 14 accredited laboratories for the analytical determination of PCB content.

Meanwhile, Ecuador has succeeded in eliminating 1,127 metric tons of PCBs from use. It has strengthened the development of national policies to manage PCBs by increasing PCB analytical capacities fourfold. Ecuador has accredited two laboratories for that purpose. In addition, it has successfully inventoried, collected, replaced and eliminated all PCBs from the Galapagos Islands with the goal of keeping Galapagos free of PCBs.

POPs’ effect on health is so varied that it is integral that people eliminate their use globally. Luckily, several parts of the world are doing their part to reduce their use in order to keep citizens safe.