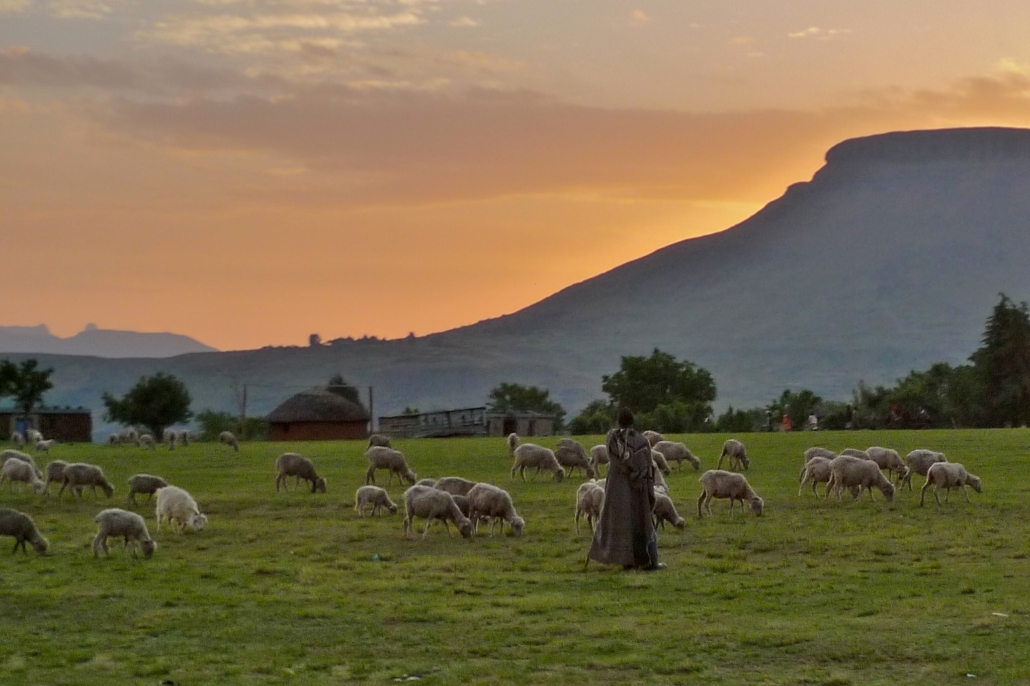 The most recent Trafficking in Persons Report, which the Department of State of the United States issued in 2020, asserts that the government of Lesotho does not meet the minimum requirements for the elimination of human trafficking and is not acting significantly enough to reach them. Aided by the severe lack of financial resources in the African nation, crime and violence can proliferate at a significant pace.

The latest estimates by The World Bank place Lesotho among the poorest countries in the world with a nominal per capita gross domestic product (GDP) of $1,299. Meanwhile, expectations have determined that real GDP growth will average 0.6% between 2019 and 2021 down from the average 1.6% that the country experienced between 2015 and 2019.

Over the last few years, a myriad of factors has contributed to the slow growth of the economy. The overall sluggish global economic growth, especially in emerging markets, the grave instability within the political sphere, the COVID-19 pandemic and the economic woes of South Africa, a country which encircles Lesotho land-wise while being its major trade partner, are the main culprits for the current predicament.

Overview and Root Causes of Human Trafficking in Lesotho

Despite the lack of consistently reliable data, recent studies show that Lesotho is principally a country of origin where traffickers target women and children to traffick them both internally (from rural areas to urban areas) and externally. Due to the particular geography of the region, most victims end up in the bordering nation of South Africa.

The economic conditions that the last section described greatly influence the occurrence of this type of crime. Impoverished communities, high unemployment, low levels of education and pronounced gender imbalances overlap with an ever thriving demand for cheap labor, thus generating an optimal environment for the spread of human trafficking in Lesotho.

Lesotho offers particular allure to traffickers due to the monetary rewards that human trafficking offers along with Lesotho’s particularly lenient penal prosecutions. In the case of sex trafficking,  Lesotho punishes with fines instead of imprisonment. Occasionally, victims themselves voluntarily cross the border on false hopes of employment and ameliorated living conditions only to fall prey to violence and abuse.

The U.S. Department of State classifies countries within four tiers in its Trafficking in Persons Report. The Tier rating does not reflect simply the size of the problem of human trafficking in particular places but also the effectiveness of governments’ responses to it. The latest Report downgraded Lesotho to Tier 3, the worst possible classification. This means that the U.S. Department of State did not witness sufficient efforts from Lesotho’s government to mitigate the level of human trafficking during the previous year. The report urged Lesotho’s officials to further investigate, prosecute and convict traffickers through fair trials, adequately invest in shelters and protective services for victims and fund its Child and Gender Protection Unit (CGPU), which is responsible for handling trafficking cases within Lesotho law enforcement.

However, the report noted that some were taking steps to address human trafficking in Lesotho. The government partnered with an international organization and an NGO to conduct awareness-raising activities, it continued to participate in a regional data collecting tool and trained 27 diplomats on trafficking in persons. The state is also backing several projects with the aim of boosting economic growth, such as the Lesotho Highlands Water Project (LHWP II) and the improvement of service roads, therefore aiming to solve the root causes behind criminal activity.