Tag Archive for: The Lebanese Diaspora 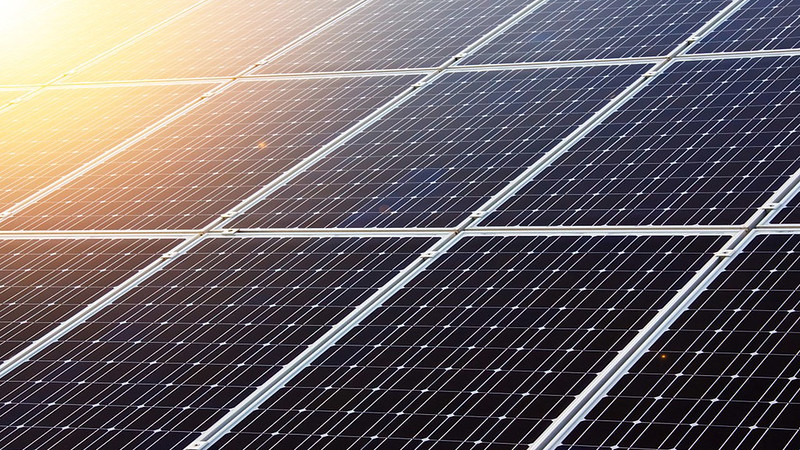 Within the last three years, Lebanon has experienced several crises, from the COVID-19 pandemic to the Beirut port explosion without forgetting an unprecedented economic and political crisis that was recently worsened by the war in Ukraine and global inflation. However, there is one crisis that the Lebanese people have suffered since 1992: the electricity crisis. The Lebanese state never managed to provide its population with regular, 24 hours of electricity per day. People had thus come up with alternatives, such as private electricity generators and most recently solar energy to secure this basic right.

The Electricity Situation in Lebanon

For decades now, electricity has been a major issue in Lebanon. State-owned Electricité du Liban provides only two hours of electricity per day. However, some areas experience complete shut-off. Until today, the Lebanese people’s main alternative to state-provided electricity is resorting to private generators that work on diesel. Two problems emerge from this situation, the first one being the price of petroleum-related products.

With the ongoing economic crisis and the devaluation of the Lebanese Pounds, the Lebanese government does not have enough funds to purchase fuel and make the electricity factories functional. On the other hand, people are also not able to afford fuel for their own private generators. The second problem is related to over-exploited private generators that are forced to shut off a few hours a day, leaving most people living with long power outages.

Why Does Solar Energy in Lebanon Make Sense?

Given all the challenges Lebanon is facing to have proper access to electricity, renewable energy becomes an interesting option to consider. Lebanon has a lot of natural and biological advantages, such as wind, water, etc. However, the most interesting and important natural asset is the abundant sunshine the country enjoys for the majority of the year, making solar energy in Lebanon the ideal alternative to consider for Lebanon to get out of the electricity crisis.

Using solar energy in Lebanon saves money for the Lebanese people whose private generators’ cost keeps on increasing. In fact, for 12 hours of electricity a day, the fuel cost for private generators can be as high as $550 per day. Although the installation of solar panels is also expensive, it saves a lot for the consumer. If someone pays $550 per day on fuel, installing solar panels will reduce his cost to $140 per day, according to Beirut Today.

Despite being essential and economic in the long term, installing solar energy in Lebanon is still very expensive for the average Lebanese household or business. Prices of solar installation range between $2,000 and $5,000, which is a substantial amount for Lebanese workers who usually earn around $550 on average. However, the Lebanese people are not alone and different actors are bringing new initiatives to allow the spread of solar energy in Lebanon. The Housing Bank is conducting one of these initiatives, which is proposing loans from 75 million to 200 million Lebanese Pounds over a period of 5 years, according to Arab News.

Other international and local NGOs are also helping the government as well as the people to have access to solar energy. For example, the UNDP, in collaboration with the Lebanese Ministry of Health has provided 10 hospitals with solar panels. While NGOs, such as Meghterbin Mejtemiin are looking for funds from the Lebanese Diaspora to help those in need in their home country.

As always, the Lebanese people are showing how resilient they are in times of crisis and how innovative they become to adapt to the different situations they are living in. Thankfully, people can also count on Lebanese solidarity, especially with the diaspora that is always ready to help, the most recent example being their support for solar energy implementation in Lebanon.