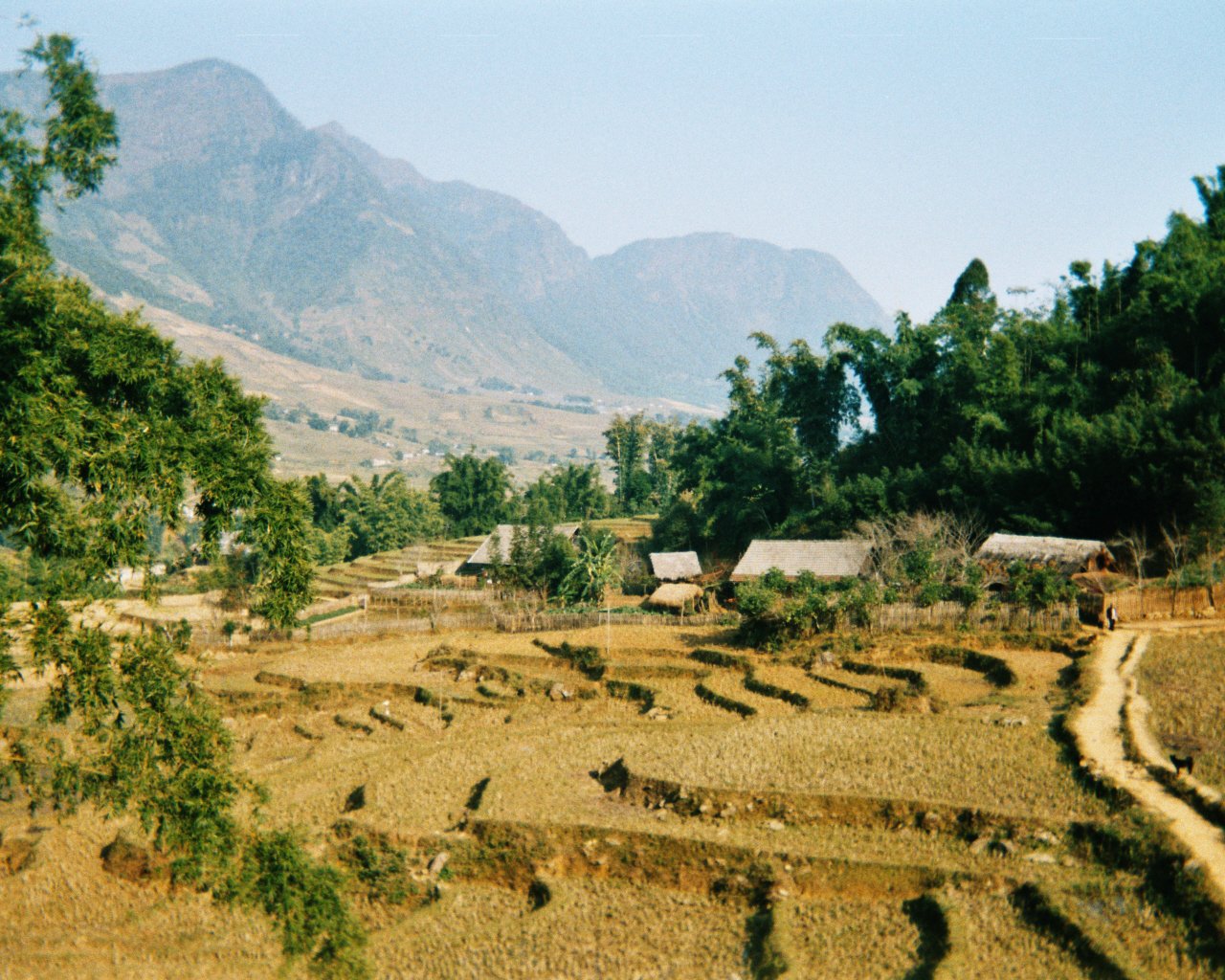 Laos is growing rapidly thanks to high economic growth since the early 2000s. Its GDP growth rate has hovered around 7 percent since 2000, which makes Laos one of the fastest-growing countries in Asia. The infrastructure and tourism sectors have developed at a fast rate since 2017, which makes poverty reduction a possible side effect. As an economy grows, poverty tends to decline. Poverty in Laos was 46 percent in 1996 and around 23 percent in 2015. This cut in the poverty rate is partially due to Laos’ growing economy. Key sectors such as agriculture, tourism and infrastructure continue to be strong focus areas in Laos’ development.

Agriculture remains important to Laos’ growing economy. About 70 percent of all workers have employment in the agriculture sector. Although the service sector is growing while agriculture is declining, the agriculture industry remains an important contributor to its GDP and the main source of employment for many Laotians. Most of the cultivated land consists of rice, and, as is common in developing countries, the main type of work is subsistence farming. There is a shift toward commercializing the agriculture industry, though, and this emphasis remains important in increasing wages and pulling more Laotians out of poverty. The Ministry of Agriculture and Forestry’s Agricultural Development Strategy 2011-2020 outlines the goals in increasing productivity and transitioning the industry toward commercialization.

Infrastructure, which includes bridges, roads, schools and hospitals, remains an important foundation to a country’s livelihood. Without the necessities, a country may have difficulty helping its people and increasing its development and trade. Laos’ infrastructure is developing at a fast rate. Infrastructure growth remained around 8 percent for 2017, 2018 and 2019. While infrastructure is growing, there are still issues in rural areas that people tend to overlook. Electrification is about 80 percent in rural areas, though the country could resolve this in the future. The challenge to electrifying rural areas relies on navigating the rough and mountainous terrain of Laos. While Laos is growing rapidly, a higher emphasis on rural infrastructure development could help pull more Laotians out of poverty.

The tourism industry in Laos has grown fast since the 1990s. In 1995, about 350,000 international tourists visited Laos, yet that number grew to more than 4 million in 2018. Tourism contributes almost $2 billion to its GDP, so Laos has big stakes in the industry for its current and future economic well-being. China and neighboring countries, such as Thailand and Vietnam, comprise most of the tourists visiting Laos.

The tourism industry is yet another reason why Laos is growing rapidly. More than 100,000 jobs are related to tourism, and many expect that number to grow to 121,000 by 2028. The tourism industry grew by 9 percent in 2019, and Laos’ goal for 2020 is to reach 5 million international visitors. Job growth and GDP growth are two major effects of the rise of tourism in Laos, but there is also the effect tourism has on infrastructure. Hotels, resorts, entertainment venues and parks receive revenue and expand thanks to tourism growth.

Laos’ high economic development could simultaneously transform its economy and continue to reduce its poverty. Poverty in Lao reduced by half while it was developing its economy since the 1990s. Thanks to its key sector developments, Laos is growing rapidly and poverty is continuing to decline. Rapid economic growth since 2000 shows that it may become a developed country in the near future, even though it is one of the least developed countries in the world currently. According to the U.N.’s Economic and Social Council and due to meeting two of the three criteria for development, Laos will leave the Least Developed Countries list by 2024.