Tag Archive for: The Latet Organization 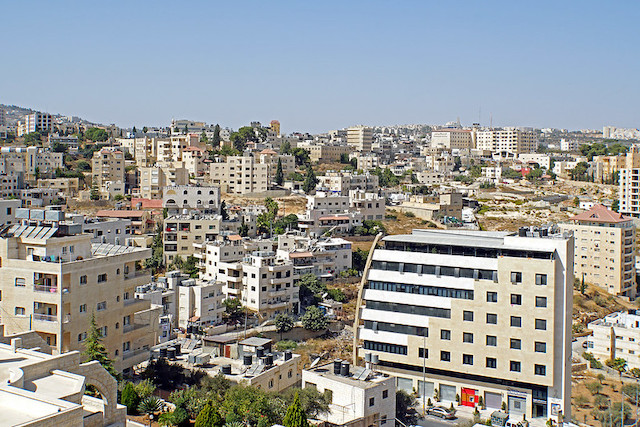 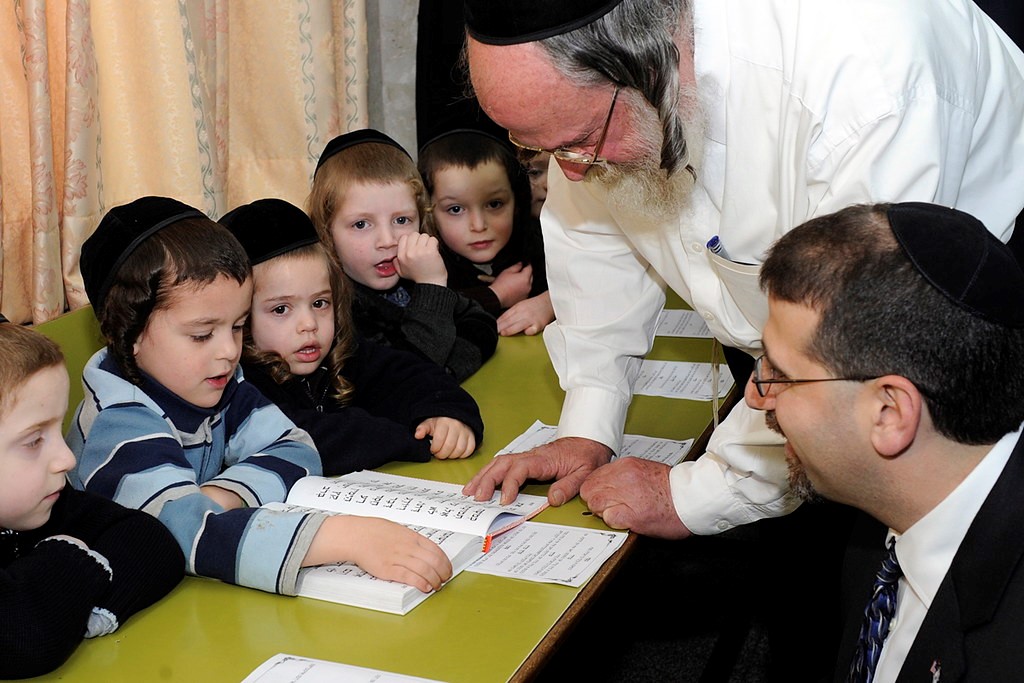 Statistics About Poverty in Israel

The socioeconomic divide is steadily increasing in Israel, with the divide between wealthy and low-income neighborhoods becoming more drastic. Additionally, previous legislative measures did not address poverty in the long term, and focused more on tax cuts rather than implementing social welfare programs that help poverty on a systemic level. In an interview with The Borgen Project, Anna Rajagopal, a student at Austin University and a Jewish and multiethnic educator, pointed out that “getting diaspora jews involved in donations, involved in monetary programs, involved in helping with financial aid and financial needs” is the best way to address poverty within smaller groups.