Tag Archive for: The Last Well 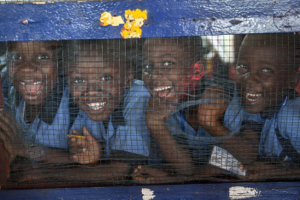 Liberia is located in Western Africa with a population of 4.7 million people. Although there are efforts for improvement in the country, Liberia still suffers from high rates of poverty. Here are 10 facts about poverty in Liberia.

10 Facts About Poverty in Liberia

These 10 facts about poverty in Liberia provide a snapshot of the current conditions in Liberia and areas that can be focused on for improvement. Despite the challenges Liberia faces due to poverty, there are efforts from various organizations to improve the country.  However, more is necessary to tackle the issues that will require the intervention of political leaders. Surely, with an emphasis on education and policies to implement more opportunities for Liberians, poverty will decrease.