Tag Archive for: The Kim Family 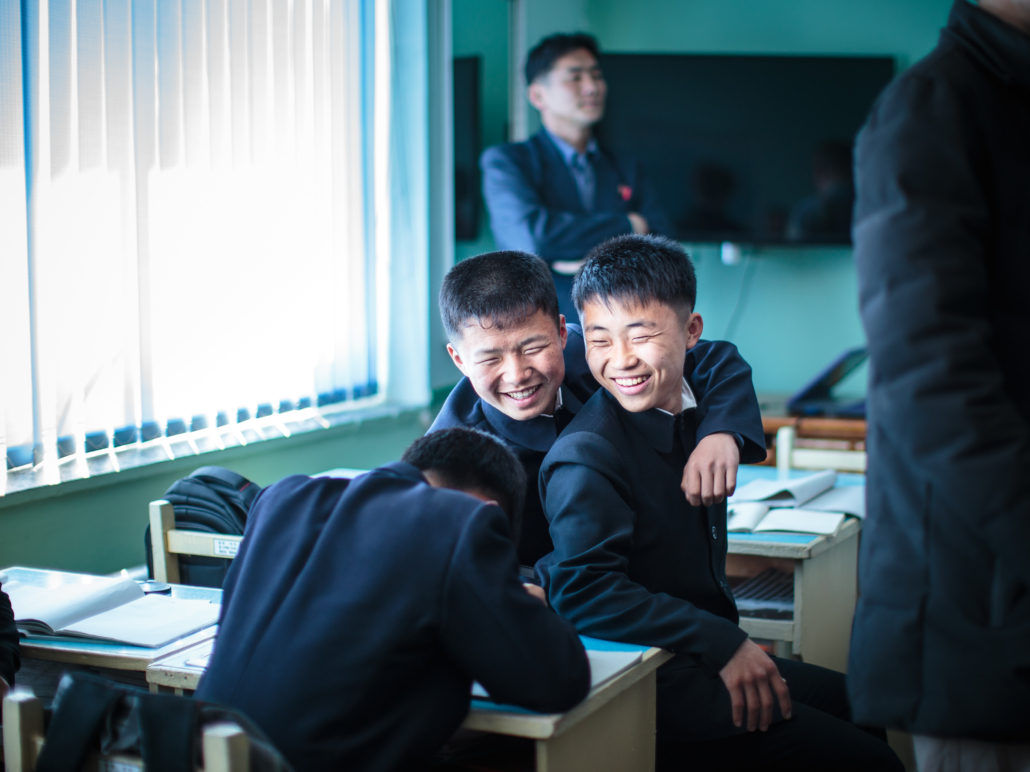 North Korea is a prime example of a hermit kingdom and one of the last remaining communist states. The centralized ideology and oppressive domestic policy closed the society off from the rest of the world, shrouding itself with mystery. How is it possible for the Kim dynasty to maintain its ruling power for so long despite international skepticism? The answer may lie in the careful censorship and indoctrination of the education that shapes the minds of its citizens. Here are the top 10 facts about education in North Korea.

10 Facts About Education in North Korea