Tag Archive for: The Khayelitsha Hospital 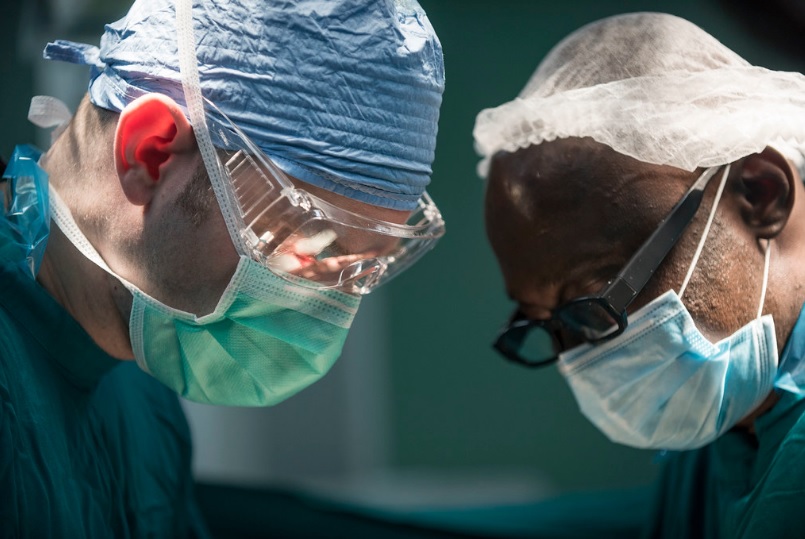 While South Africa has come a long way since the pre-Mandela era, many still largely view it as one of the most unequal countries in the world. The history of apartheid in South Africa still plagues many sectors of its government, especially its healthcare system. Glaring racial and wealth disparities among South Africans contribute to unequal access to high-quality healthcare services. Here is some further information about the state of healthcare in South Africa.

Two years after Apartheid ended on April 27, 1994, South Africa developed a new Constitution that included a Bill of Rights. A new law under Article 27 stated that every person has an entitlement to healthcare in South Africa, including the right to reproductive care and guaranteed emergency medical treatment. It also states that the government must have measures in place in order to properly carry out these programs.

Since its implementation, life expectancy ages have risen from 54 in 2005 to nearly 63 years as of 2018, along with a continued decrease in the mother-to-child transmission of HIV. While healthcare services and medical treatment have dramatically improved since the 90s, equal accessibility is still a huge problem within the country.

The Public Versus Private Health Sector

While public healthcare is legally available to everyone in South Africa, it comes with an enormous shortage in proper supplies, functioning machinery and high-quality services. Along with this, it includes virtually guaranteed long wait times, hasty appointments and unavailability of skilled doctors. Only five of the 696 public hospitals meet most of the nation’s standards, which include services to contain infectious diseases and to provide prescriptions and medications.

At first glance, there seems to be a battle between government services and for-profit insurance companies within healthcare in South Africa. However, it is increasingly clear that there is a divide between the historically elite and systemically poor.

In 2018, the World Bank named South Africa as the country with the worst inequality in the world. As of 2015, about 55% of the country’s population lives on less than $5 a day. Meanwhile, the lower-bound poverty line of $1.50 a day includes 47% black Africans, 23% mixed race people and less than 1% white people. The history of apartheid is far from gone because it has created a system with a lack of opportunities for all citizens. While South Africa may have legally outlawed discrimination, many still practice it, and data outlining who has access to high-quality healthcare clearly shows this.

South Africa is trying to completely nationalize its healthcare by 2026 through a National Health Insurance (NHI) proposal. The country first implemented it in 2012 and will carry it out in phases over 14 years. Under the full program, citizens will be able to receive care at clinics and hospitals at no charge, but will also have the option to seek and pay for private care if they desire. If South Africa implements it as planned, it should help to reduce the number of those seeking private insurance and allow for the reallocation of funds to the public sector. In order for this to properly happen, government elites will have to examine how to break down their own history of systemic racism.

The SAME Foundation (the South Africa Medical and Education Foundation) works to provide high-quality medical services to everyone receiving public healthcare. The Khayelitsha Hospital in Cape Town was incredibly under-resourced and over-crowded, particularly in its Emergency Ward and Mental Health Ward, leaving many patients sleeping and getting treatment on the floor.

In 2018, SAME provided the Emergency Ward with 16 new stretcher beds, a ventilator, an x-ray machine, a diagnostic set and an HB tester. Doctors can now provide higher quality care for more patients at any given time. The new equipment gives more accurate results, as well as performs certain tasks that the doctors would otherwise have to do by hand (i.e. continuous CPR versus a ventilator). Within the Mental Health Ward, SAME raised enough money to provide 65 new beds that have rounded edges, are easy to clean and are waterproof and flame retardant. These efforts have created a more positive and safe environment, as well as restored patient dignity.

The overall state of healthcare in South Africa could certainly improve within its public sector, however, the country is actively trying to overcome decades of segregation and current practices of de facto discrimination in order to provide high-quality services for all citizens. With the help of NGOs, and as South Africa continues to implement the new health initiative over the next few years, only time will tell if the goals of the country meet with equality and justice.