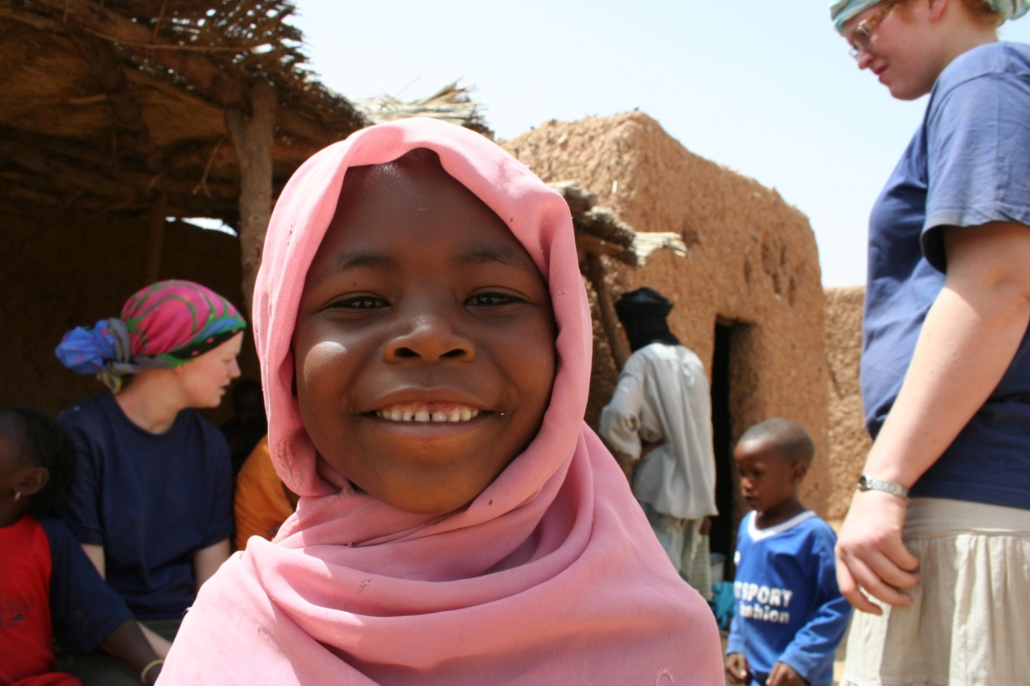 Niger is a landlocked country in Western Africa. Approximately 75% of Niger’s land is the Sahara Desert, with 81% of the population relying on agriculture for food. According to World Bank data, 42.9% of the 24 million Nigerians live in extreme poverty. Hunger in Niger is a significant issue, with the Global Hunger Index ranking Niger as the 17th hungriest country in the world. Here is some information about food insecurity in Niger and what some are doing to reduce it.

Currently, more than 25 million people live in Niger and almost 50% of the population is under the age of 15. Niger is one of the fastest-growing populations with a growth rate of close to 4% annually, but its ability to produce food for the growing population has not been successful. The United Nations World Food Program has estimated that food insecurity in 2019 affected more than 1.4 million Nigeriens. Many must face the adverse effects of hunger due to the continuously growing population and scarcity of food. The growing population exhausts hunger program initiatives and creates a challenge to feed communities. The high population also contributes tension to the already strained natural food resources.

Agriculture serves as one of the top food sources for people across the world. As for Niger, depending on agriculture poses a big problem. The land already suffers from degradation, deforestation and desertification, with low fertility and heavy pests, making it hard to produce food.

The land deals with fluctuations in precipitation and environmental changes, which make the production of crops limited. Droughts and floods are also likely and increase the risk of dying crops. Although that is the case, much of farmland still depends on rain to feed crops because of the lack of infrastructure to retain water and irrigation.

One of the direct results of food insecurity is malnutrition. Malnutrition develops when the body does not receive proper nutrients. This could be a result of poor diets, lack of food or even inconsistent food intake. Proper nutrients are necessary in order to maintain a healthy immune system, growth and development. Since Niger lacks the proper food resources, malnutrition continues to endanger the lives of children.

Another direct effect of food insecurity is an increase in child marriage. Hunger forces some families to resort to desperate measures such as child marriage. Payments such as dowries have been helpful during hunger-stricken moments. Child marriage is a common practice among Niger natives. Around the age of 16 young girls usually have to choose between school or marriage. Approximately 75% of young girls marry before the age of 18.

Data from a 2018 study for the International Center for Research on Women shows that women who marry at an early age have high levels of food insecurity. Additionally, those women end up forfeiting their education. Consequently, once married early, their educational growth becomes stunted. The act of child marriage has increasingly contributed to the low literacy rate among Niger women, resulting in an indirect effect of food insecurity in Niger. An analysis has also linked child marriage with early childbearing. Early childbearing may lead to more children, and as a result, reduce the amount of money in the household.

USAID is offering programs that bring more job opportunities, food security and stability to the people of Niger. Along with those programs, USAID is working to provide additional support such as access to credit, economic opportunities, better natural resources, soil management and more farming production.

In 2019, USAID funded a project that provided improvement, sustainability and nutrition to families in need. Along with those provisions, the organization also focused on developing agricultural entrepreneurship for youth in the Zinder area of Niger. USAID taught youth about compost production, pest management, marketing gardening and fruit tree nurseries.

The KfW Development Bank helps finance projects around the world to fight poverty. KFW has fought poverty and protected the environment for over 50 years.

KfW launched a project on Mar. 8, 2021 to expand small-scale irrigation infrastructure. This project is serving as phase two of two. Phase two should run until 2025 and provide farmers with successful harvests and sustainability. Water availability and food production should increase substantially.

Despite the prevalence of food insecurity in Niger, organizations like USAID and the KfW Development Bank are making a difference. Through continued efforts, hunger should reduce improving the lives of Niger’s citizens.