Tag Archive for: The Kashmir Conflict 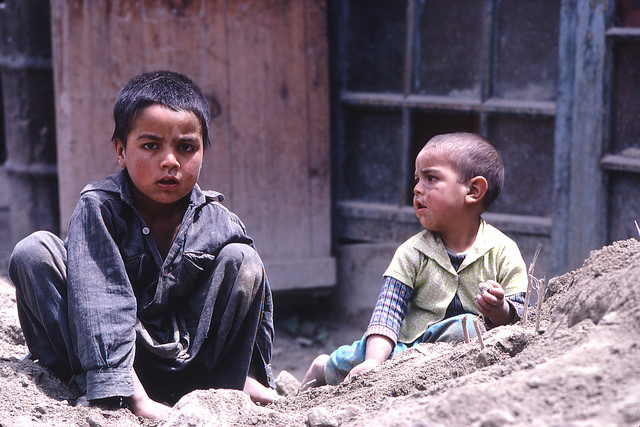 Beginnings
India and Pakistan gained their independence in 1947 and all the princely states had to choose between the two countries. Hari Singh, the Maharaja of Kashmir, did not want to decide on either. He signed an interim agreement with Pakistan to continue transport services. However, afraid of losing his power in wake of an invasion by tribesmen from Pakistan, he signed the Instrument of Accession to India in October 1947.

Line of Control
This led to more unrest and the United Nations had to intervene to negotiate a cease-fire. All troops were withdrawn and a line of control was mutually agreed upon between India and Pakistan in January 1949.

China’s Claim
A very interesting point among the 10 facts about the Kashmir conflict is that China also claims control over 20 percent of Kashmir, namely the northeastern part of the region called the Aksai Chin.

Exodus of Kashmiri Hindus
Tens of thousands have been killed by Islamic militants in Indian-controlled Kashmir since 1989, said to be a result of parliamentary elections held by the Indian government. In response, India imposed direct rule in 1990, which worsened the situation, resulting in violent attacks on Hindu residents. 100,000 Kashmiri Hindus (Pandits) fled the valley, fearing for their lives.

Kargil
The Kargil conflict of 1999 erupted when India launched air strikes against Pakistan-backed troops that had infiltrated Indian-controlled Kashmir. Pakistan refused to claim responsibility for the infiltration, but was forced to call back its troops under pressure from the United States. Pakistan was also suspended from the Commonwealth.

The Uri Attack
After years of relative peace, tensions were reignited when armed militants attacked the Indian army base in Uri, killing 18 soldiers. India responded by blaming Pakistan, while Pakistan blamed India for the unrest in the region.

Human Rights Violation
The Indian army killed Burhan Wani, a 21-year-old commander of the separatist group Hizbul Mujaheedin. This led to massive protests that resulted in curfews and lockdowns in large parts of the region. The Indian army used pellet guns to disperse the angry crowd, blinding hundreds. The New York Times called it an epidemic of “dead eyes”.

Possible Solutions
As Kashmir remains a flashpoint between India and Pakistan, several solutions to the Kashmir conflict have been discussed by political experts. India and Pakistan both favor a resolution where Kashmir joins their nation. However, the inhabitants of the Kashmir valley support the declaration of an independent Kashmir or Kashmir Valley. The problem is that the region would not be economically viable, as its revenue is heavily based on tourism. Another solution that Pakistan favors is the Chenab formula, where the entire Kashmir valley with its majority Muslim population would become part of Pakistan. This is hardly plausible, as India would be required to voluntarily give up a major portion of its claim.

According to U.N. Secretary-General Antonio Guterres, engagement and dialogue are fundamental to finding a peaceful solution to the 69-year-old Kashmir conflict.