Tag Archive for: The Justice 2020 Initiative 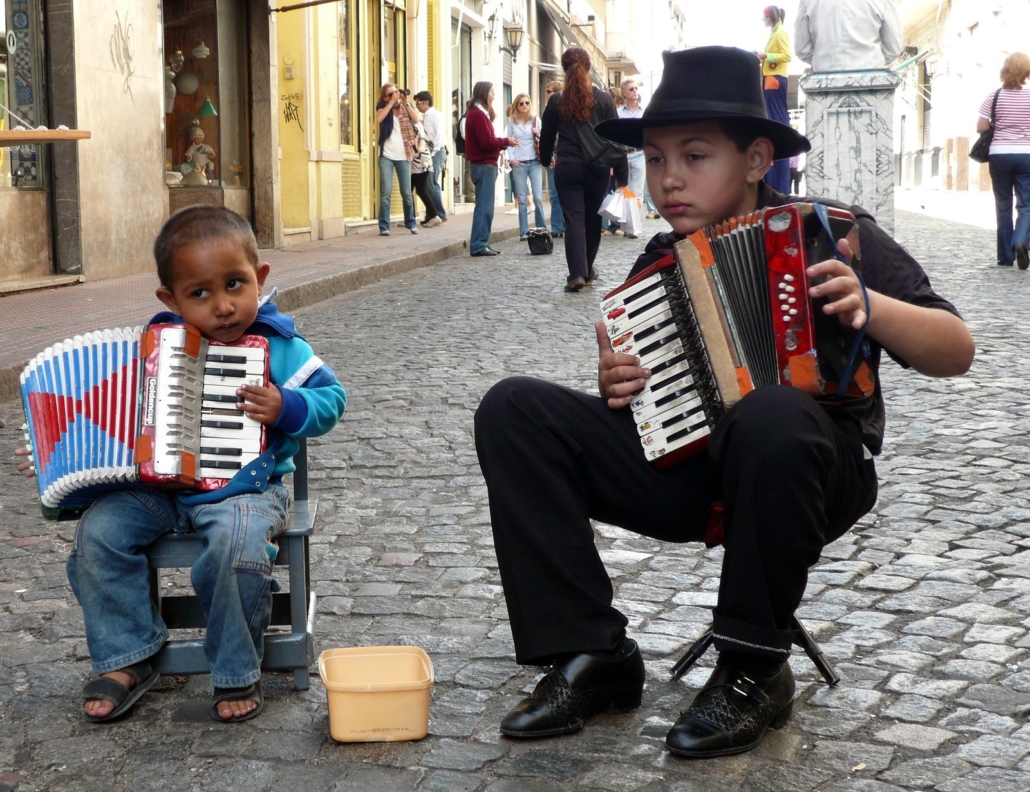